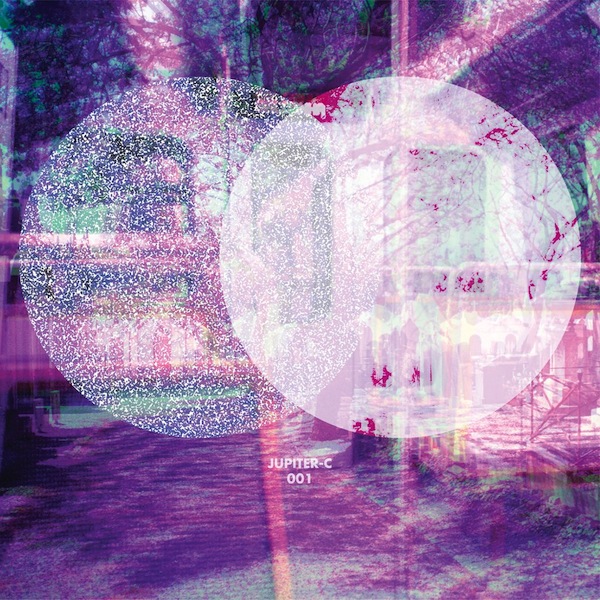 “Memories have huge staying power, but like dreams, they thrive in the dark, surviving for decades in the deep waters of our minds like shipwrecks on the sea bed” – JG Ballard

The pair had originally met up sharing an interest in music such as The Fall and Philip Glass, as well as writers such as JG Ballard. In 2012 they opted to launch a musical project which combined these shared interests, resulting in Jupiter-C.

Since then, they’ve attracted critical appraisal from the likes of The Quietus and also been given the seal of approval from musicians such as William Doyle (East India Youth). Doyle contributes a remix to this release, alongside composer Clint Mansell who was also struck by Jupiter-C’s output (It’s not difficult to see the common ground between Jupiter-C and the composer as Mansell scored the adaptation of Ballard’s High-Rise).

Much of Jupiter-C’s material has a certain bleak quality to it which suggests stark, concrete landscapes and foreboding dystopias. Early tracks such as ‘The Terminal Beach’ have a disconcerting gothic quality to them, offset by Eastwood’s ethereal vocals. At the same time, there’s a compelling quality to their material which seduces the listener in.

This EP is a good primer for those unfamiliar with Jupiter-C’s brooding soundscapes with the likes of ‘Locust’ delivering a disconcerting rhythmic foundation, while Eastwood’s indistinct vocals bank and turn through chilly concrete edifices.

Meanwhile, ‘Pleasure’ offers up a dark slice of electronic broodiness while Eastwood’s sultry vocals repeat the song’s title. The track opens up to stark synth melodies at the halfway point and the whole thing offers up machine pop perfection.

There’s a slow percussion and sinister bass synth underpinning ‘Critical Mass’, which gives an unsettling backdrop to Eastwood’s glacial voice. But as percussive beats trigger in the darkness, you can’t help but be hypnotised by the subtle power of what is arguably one of their best tracks.

Elsewhere, Clint Mansell lends his remix talents to ‘Critical Mass’, decompressing the original’s darker qualities to present a more ghostly affair. There’s still a sense of unease promoted by a detuned synth and the track is peppered with machine noises as washes of electronic sound slip back and forth.

William Doyle dons his East India Youth hat to take on ‘Another Place’, one of Jupiter-C’s earlier tracks that’s a regular feature of their live sets. There’s hints of Dubstar in the Northern twang of Eastwood’s voice, which here is given more prominence in the mix than other Jupiter-C material. But it’s also a busy number with a skittering percussion and odd little electronic elements layering on top of each other. It breaks down into an fractured collage of incoherence before ending on a fetching solo piano motif.

Jupiter-C have their own particular style whose stark approach might provide a challenge to those used to a cleaner, more pop-orientated take on music. But there’s a mesmerising quality to their sound that has a surprising grip. Plus, they also demonstrate that there’s still a broad world of electronic music out there.

Jupiter-C 001 EP is out now on Invada Records. 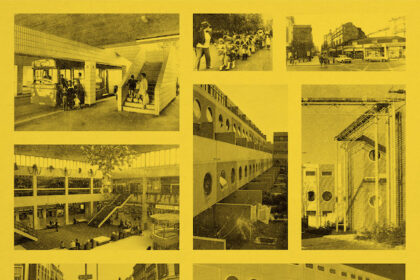 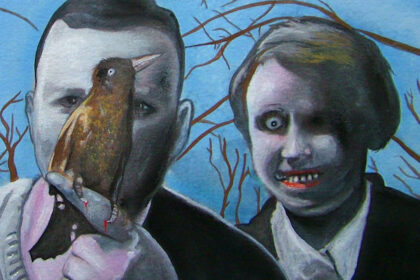 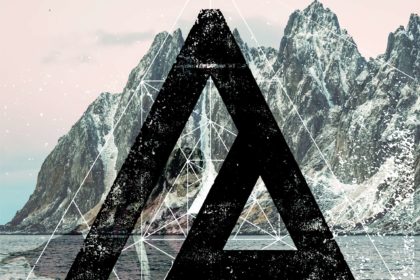 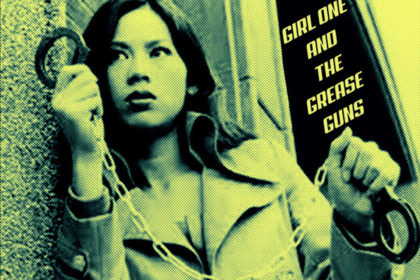 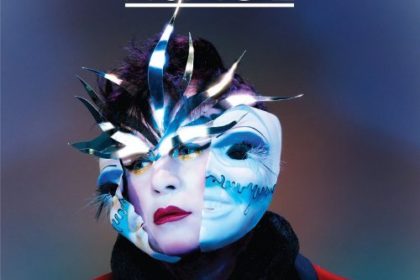 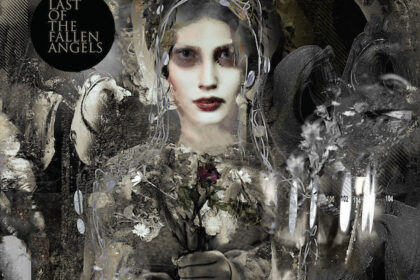