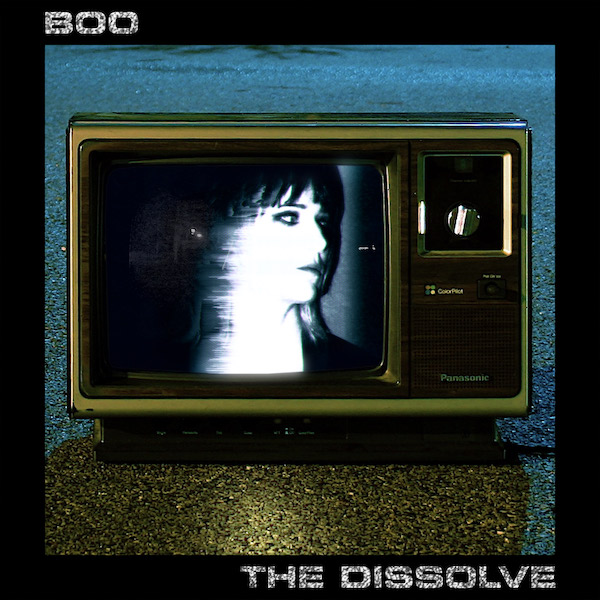 On broken ground with uncertain feet…

Electropop duo BOO – Battery Operated Orchestra – have returned with the mesmerising electropop of ‘The Dissolve’, bringing some warm synths to take the edge off the recent wintery days.

Previously, BOO delivered an accomplished collection of tunes with their 2018 album Snare (see TEC review previously). The Cold War-inspired outing dabbled in the world of subterfuge and spy games, which The Electricity Club summed up as “a stunning piece of work that doesn’t require a lot of codebreaking skills to appreciate”.

Prior to this, BOO – aka Chris Black and Brigitte Rose – had already established themselves as capable musicians combining a love for analogue synths with a distinctly modern sound. Compositions such as the euphoric ‘Radiation’ demonstrated that BOO had a talent for evocative, heartfelt music that still had a raw, garage electro element to it.

The duo followed this up in 2019 with remix album Snared, which invited a range of talents (including Northern Kind’s Matt Culpin, Chicky and Coco, Analogue Solutions, Jan Doyle Band and preston.outatime) to lend their remix skills to selected tracks from the Snare album.

Meanwhile, BOO have been busy working on their next studio album Yesterday Tomorrow and You, from which new single ‘The Dissolve’ has been pulled from.

There’s a mesmerising quality to the duo’s new outing; beguiling electropop built around repeating riffs that have a strange dreamlike quality. Brigitte’s vocal delivery offers up a gossamer sheen to the whole affair via opaque lines like “Too many ghosts along this street”. “The Dissolve is an exorcism of memory from place” BOO have declared in a statement for the new release, “Every city is built on the ruins of the past. They change relentlessly. We met in London and the city we once knew has missing parts. The places that meant something to us are gone, replaced by new places and meanings for other people. We all become ghosts of disappeared places.”

Meanwhile, the B-side for the new single, ‘Radionics’ offers up some delightfully immersive ambience by way of contrast.

In essence, ‘The Dissolve’ is a reminder of the Sussex Coast synth outfit’s abilities to craft smart, accessible pop – and it suggests forthcoming album Yesterday Tomorrow and You will continue BOO’s upward trajectory.

‘The Dissolve’ is available to purchase from Bandcamp from 28th February and to stream via most services from 3rd March. 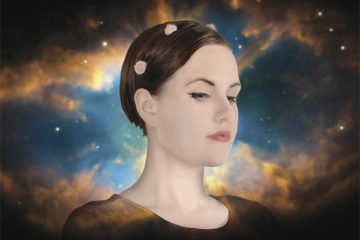 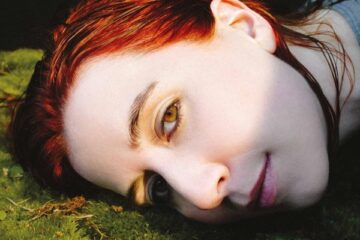 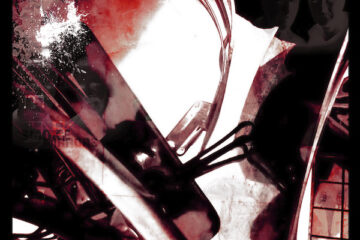 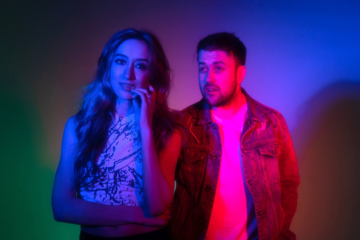 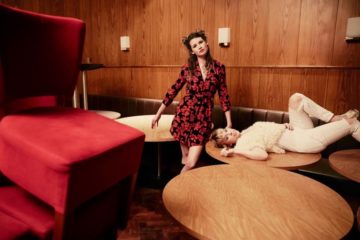 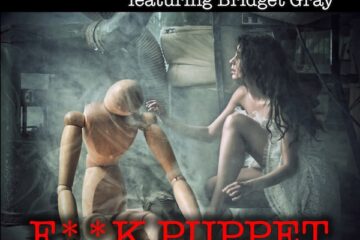 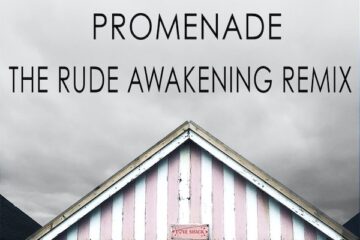