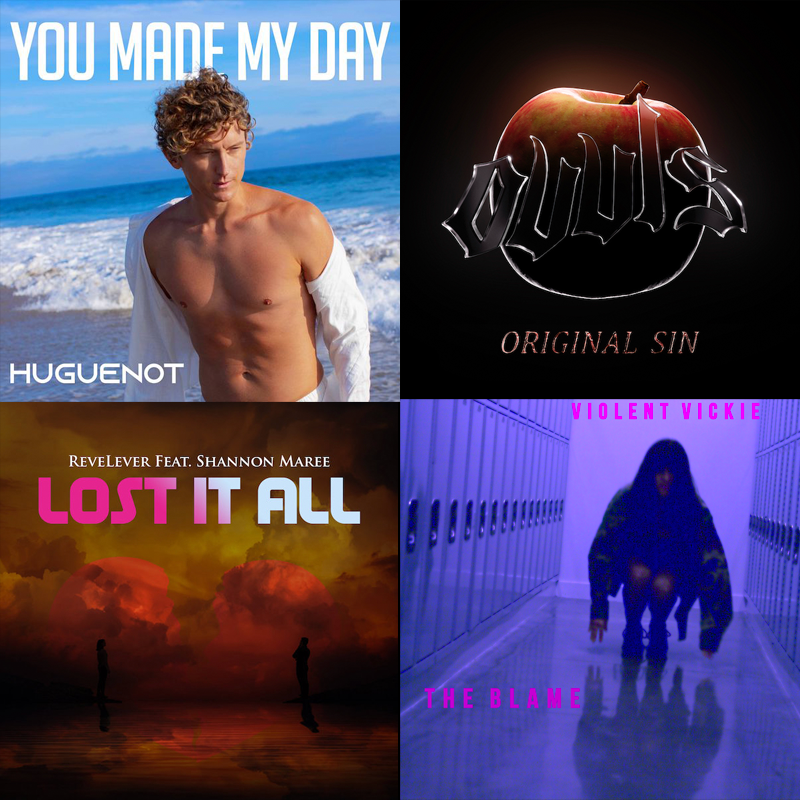 In this special Teclist feature, we’re revisiting some of the artists we’ve covered previously. During a very productive period for electronic musicians, it’s intriguing to chart how some acts are evolving their sound while also dealing with the problems that the Covid crisis has dropped on the music industry.

There’s a broad range of different styles employed by these outfits, but each of them has a unique approach that deserves exploration if you’re keen to try something new.

HUGUENOT – You Made My Day

One of the years best discoveries for TEC featured the breezy pop of Huguenot. Richard Fleming Hagerty’s talent for uplifting music that strikes a balance between dance and pop was epitomised in tunes such as the summery ‘Destroyer’ and the wistful ‘Country Boy’.

‘You Made My Day’ sees Haggerty in collaboration with producer Wayne Numan on a track that continues in the Huguenot tradition. It’s a song that captures the importance of that one special person in your life played out against evocative melodies, subtle string synths and an earnest vocal from Haggerty. Lines such as “The sound of your voice/Cuts through all the noise” have an emotive power that’s tough to top.

The latest release is a pointer to the direction that Haggerty referred to in our previous interview: “My musical vision is to just make Huguenot bigger and more explosive in every way. I am not making music to please anyone, it’s for me, so expect raw realness. We only walk this earth once so why not try and do something cool and big.”

OVVLS (aka Stephannie Stokes and Lee Dimelow) put out the brooding synth-pop of ‘Lockdown’ earlier this year (see Teclist review previously), passing commentary on the current crisis with a suitably downbeat composition.

Now the Liverpool duo have offered up ‘Original Sin’, a haunting, darkwave affair (heralding their forthcoming debut album release) co-written and produced by Brian Campbell (Clinic). There’s a sinister undercurrent to OVVLS’ latest, which has a more psychedelic flavour to previous outings. Shimmering percussion underpins a darkly seductive song on which Stephannie Stokes’ breathy vocals entice the listener in (“Unleash the animal within/This is the original sin”).

ReveLever is the musical endeavour of Netherlands-based musician Randy Lever. Teaming up with vocalist Shannon Maree, Lever previously appeared on the TEC radar with the buzzy electropop delights of ‘Future Forward’.

New release ‘Lost It All’ offers up a more beguiling composition. Silky-smooth synths match up with Maree’s siren-call vocals on themes of loss and regret. It’s a polished slice of synth-pop that also demonstrates how ReveLever has a firm hand on the production end of things.

Based in LA, “Dark Synth-Riot” artist Violent Vickie produces tunes that bounce between the gothic reverie of ‘Serotonin’ through to the hypnotic beats of ‘Circle Square’. Previously, we explored her intriguing journey through music dominated by sleazy synths and a garage electro aesthetic.

Which brings us neatly to ‘The Blame’, VV’s latest release which is culled from imminent album release Division. Taking a slightly different approach from those earlier efforts, here Vickie builds up a foundation of raw electronic percussion against distorted synths and guitars. The result is a gritty composition that deals with letting go of an unhealthy relationship (“I’ll take all your pain/And I’ll take all the blame”).

There’s elements of Peaches lurking here on a tune that’s got a visceral quality – and which also suggests that the forthcoming Division is going to be a special album indeed.

You can listen to some of these songs – and more – via The Electricity Club’s summer playlist on Spotify. 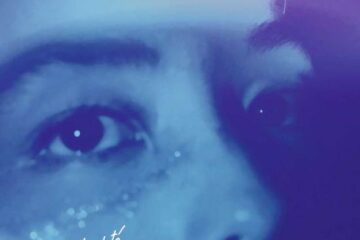 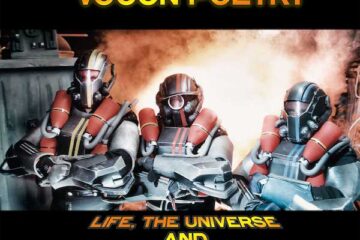 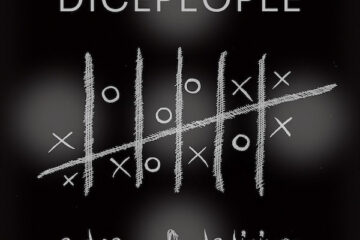 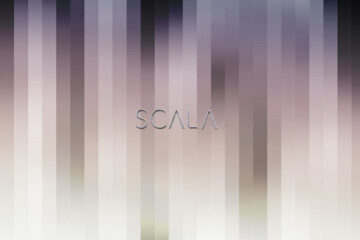 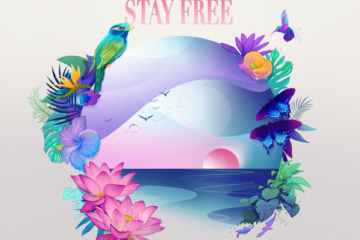 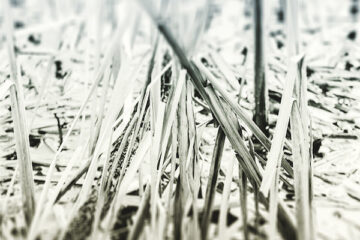 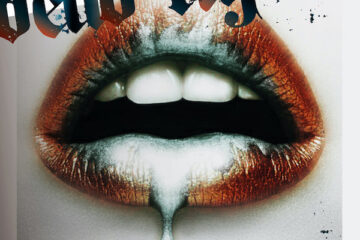