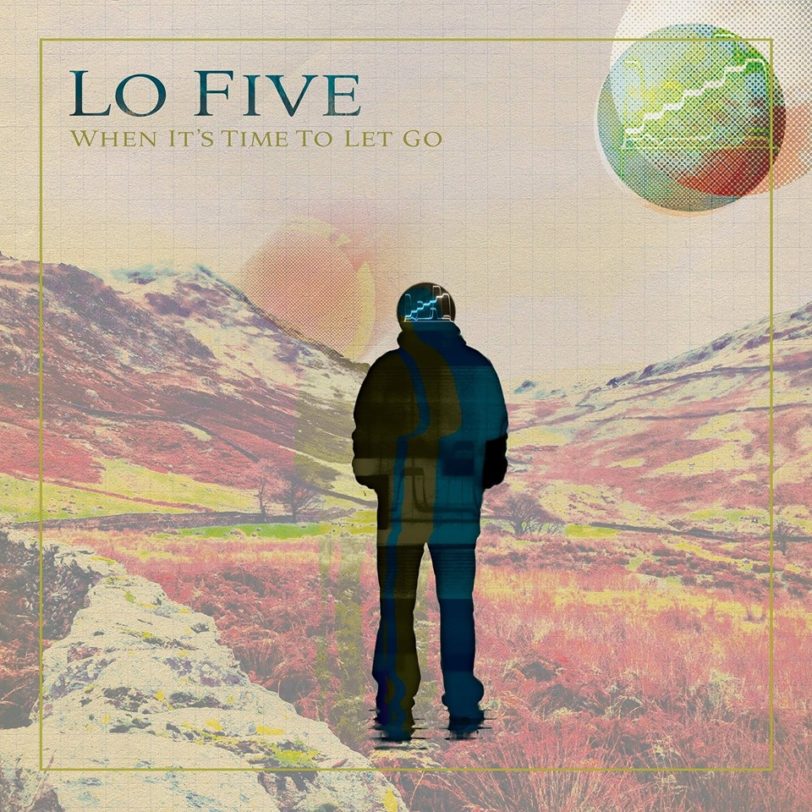 A selection of electronic goodness care of LO FIVE, EMILIE and FREAKY GIRLS…

Liverpool’s Lo Five is the musical ventures of Neil Grant. Formed in 2013, Lo Five is a tricky venture to bracket as Grant’s own unique take on electronica pulls in from a wide variety of influences, while also sounding like nothing else you’ve heard before.

Lo Five draws on rich immersive soundscapes that are layered with melodic elements, such as the ice cream melodies of ‘Interdependents’. “If you’re really listening” states the Lo Five’s Soundcloud page, “if you’re awake to the poignant beauty of the world, your heart breaks regularly”. It’s a sentiment that we can only agree with.

It’s always a bit of a challenge to carve out your own sound in an increasingly busy electronic music scene. Atlanta-based Freaky Girls have assembled their musical adventures in a style that pulls from electropop and synthwave. There’s an uptempo, breezy quality to their music while still having washes of dreampop into the mix.

‘Almost Every Time (I Close My Eyes)’ has a euphoric quality to it offset by the odd blending of vocals and a buzzy, synth rhythm track.

Edinburgh-based electro pop singer songwriter Emilie, aka Emily Atkinson, has been picking up good reviews on the back of her previous release ‘Eyes For You’ and managed to score a sold out gig for her debut EP launch.