Our latest quick roundup of tunes features some familiar names along with some new ones. As a result, this article covers a variety of different approaches to electronic music. But if you want to enjoy a mix of tunes over the festive period, then you’re going to find at least one of these entries will fit your needs.

Back in 2020, we cast an eye over The Stir Fry Pop Star’s album Groovebox Messiah Sessions (see TEC review previously). That album offered up a succinct showcase of tunes that (unsurprisingly) leant heavily into a pop groove direction. At times recalling the likes of Scritti Politti or the funkier efforts of early Heaven 17, it provided a different flavour of electronic pop.

Produced once again by Gary Meek, the buzzy ‘Think It Over’ sees The Stir Fry Pop Star joined by Freya Cavender (who previously lent her vocal talents to Groovebox Messiah Sessions). It’s a solid, upbeat affair showing off the strengths of all the talents involved (there’s also none other than Derek Williams of Jan Doyle Band supplying backing vocals).

The strident electropop of ‘Control’ presents another class outing from prolific Finnish-German electronic music duo Platronic. Drawing from inspirations such as VNV Nation, it’s a tune guaranteed to wake you up via Some-E’s insistent pulsing electronics, while Kay Burden’s vocals have a sultry, compelling quality.

In terms of themes, the pair describe ‘Control’ as being “…about social media and how it affects our daily lives. How transparent and vulnerable we are.” That’s emphasised by the repetition of the line “You’ll never be alone”, which can be interpreted as both a benefit and a hazard.

There’s a raw energy at work on this composition, highlighted by the often-harsh delivery of the lyrics, but it’s wrapped up in an effective dark pop veneer.

If you’re a fan of sweeping Nordic tunes, then you’re going to find favour in this offering from Icelandic musician Ari Gudmundsson. ‘Careless Word’ breathes with a glacial charm and a doleful vocal that brings to mind contemporary a-ha.

The soft, lush world that Gudmundsson builds feels like being dropped into a room full of cotton wool. Lines such as “I gave it my all but it was a losing game/You were never mine to claim” have a melancholic lilt to them, but there’s still a definite uplifting quaiity to this composition.

’Grow’ has a bright, warm quality to it which brings to mind the quirky pop of acts such as Pixx. The lyrics also seem to suggest an element of ecological commentary at work (“I don’t want the steps we leave behind us/To outlive us like a burn.”)

Bethany Munroe’s vocals certainly have a good whack to them and the whole affair has a smooth production which serves up a dancepop delight (It also comes complete with a quirky fun video). 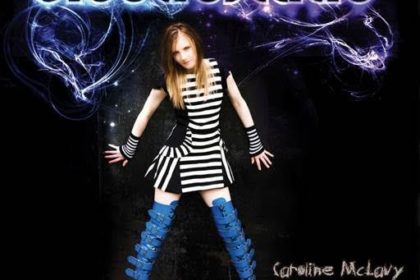 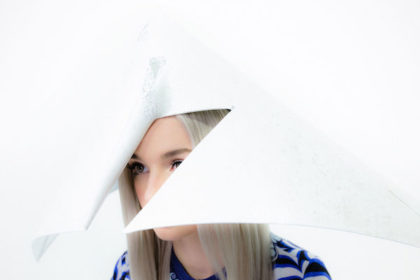 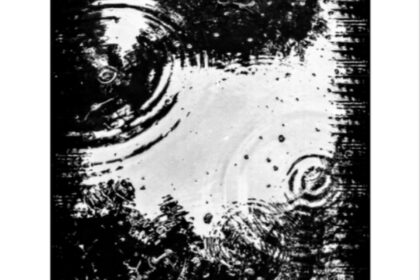 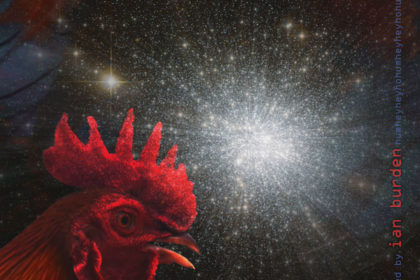 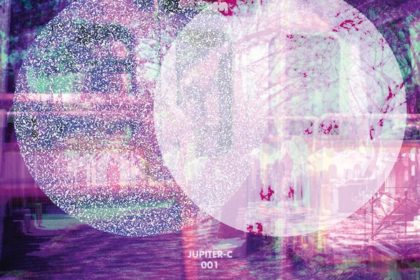