Home » Reviews » PARAGON CAUSE – What We Started 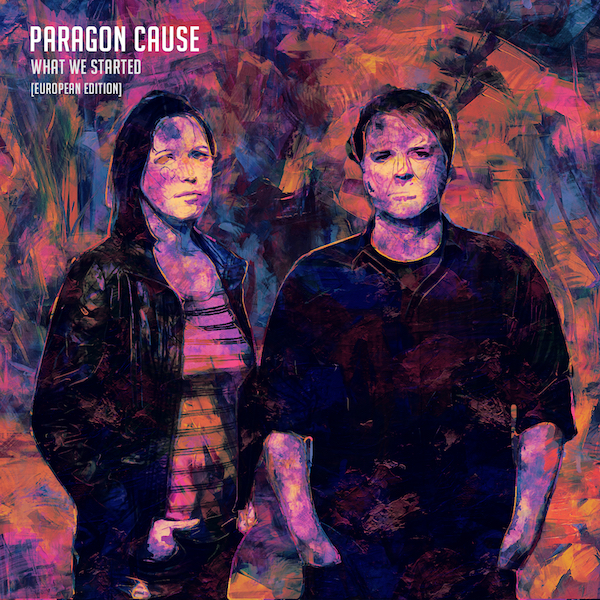 Skip Ahead to the Future

Ottawa-based alternative outfit Paragon Cause (aka Michelle Opthof and Jay Bonaparte) serve up an intriguing combination of synths and guitars that captures a history that the band describe as “one of mystery, sadness, hope and inspiration.”

Michelle Opthof hails from southern Ontario and is a trained jazz singer, but cites the likes of Mama Cass and The Beatles as particular influences in her approach to lyrics and vocals. Meanwhile, Jay Bonaparte is originally from Cape Breton, Nova Scotia and counts the likes of The Cure, Janes Addiction and The Raveonettes as musical touchstones.

Recently, the band have wandered onto the radar of Manchester-based record label AnalogueTrash, who have released a special European edition of their album What We Started. Having previously worked with Sune Rose Wagner (The Raveonettes) on their previous release, the duo also reunited with the Danish producer for this outing.

In essence, there’s a raw, alluring quality to the music that features on What We Started. Paragon Cause utilise a mesmerising combination of twilight electronics and guitar riffs that produces shimmering moods, emphasised by Opthof’s laid-back vocal style.

“I feel like the album represents an evolution of understanding your place in the world” comments Opthof, “and how much you can restrain yourself and how much you can get away with, how you respect yourself. A lot of it comes from what was going on in the news at the time and the incorporating my own experiences.” Opthof also adds that writing is a way for her to process and expunge her darker thoughts and express sentiments that may not always be happy, but are ones that people can identify with.

Opening track ‘Lost Cause’, in particular, has a warm, dreampop sensibility to it. Yet still serves up darker lines such as “Crushing souls to replace things you’ve lost”, which bolsters the song, which is about a broken relationship, with a bittersweet quality.

‘Silent Prayer’ sees Paragon Cause experimenting with their sound, delivering an oddly contrasting tune which features quickfire percussive effects. “Michelle played a little piano line and we started looping it and experimented with other sounds and bringing in different genres like electronica and hip-hop into the production. The three of us have very diverse influences and for this new album, we weren’t afraid to bring those into the recording.”

Meanwhile, ‘Something New’ is a slower, sultry number built around guitar distortion as a foundation against Opthof’s noir narrative lyrics (“Don’t ask the questions you don’t want the answers to”).

The album’s finest moment, however, comes in the form of the euphoric ‘Without You’. The tight, chugging guitars drive the song forward while Opthof’s vocals soar above, with lines such as “Got no time for bitter thoughts to creep and cloud/I’m always at my best” taking on a curious optimism.

There’s a softer aspect to the reflective ‘Fantasize’. Similarly, ‘Let Me Be’ clearly pulls from a 60s folk song aesthetic; its organic percussion driving along a wonderfully wistful vocal.

This European release also features two bonus tracks/remixes, including the starker ‘Give it a Chance’ care of The Cowls and Nature of Wires tackling ‘Time Always’ with a beefier electronic makeover.

Paragon Cause will likely appeal to those who have a love for 4AD’s classic era (and are arguably more suited to that label than many of the acts currently on the bill), although their particular indie pop/rock approach will find a broader appeal overall. What We Started is a wonderfully gritty and emotive album cast against an Americana vibe, which certainly deserves your attention.

What We Started is out now on AnalogueTrash.

This article originally appeared on Wavegirl 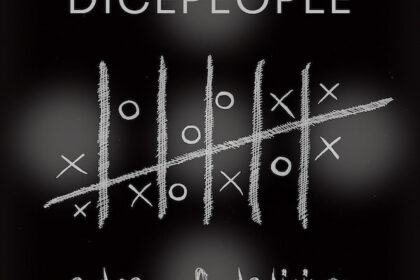 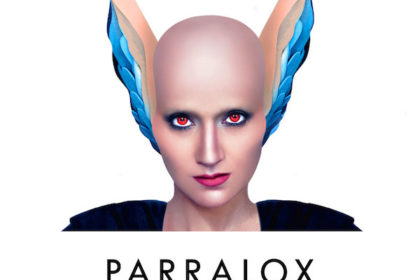 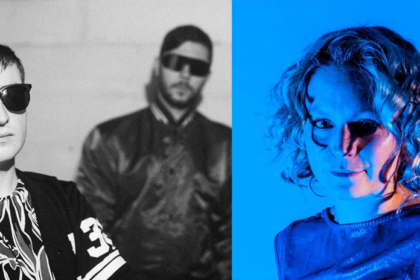 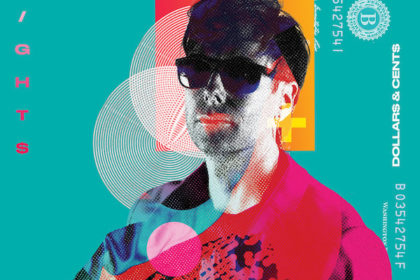 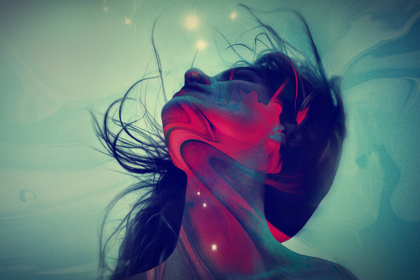 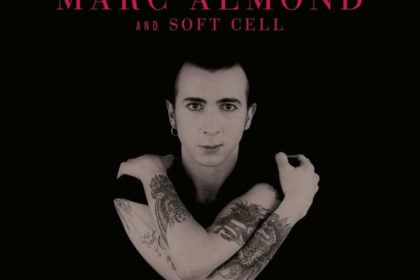