Home » Reviews » LEGPUPPY – Running Through A Field Of Wheat 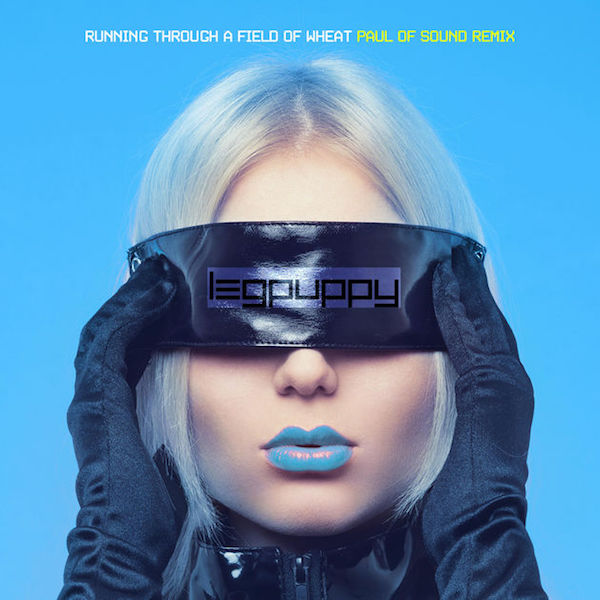 Electro punk outfit get their running shoes on…

In a year that’s been full of surprising acts, it’s the electro punk foursome of Leg Puppy that have somehow managed to carve out their own particular niche.

Meanwhile, their recorded output shows a band that refuse to be nailed down to any one genre. ‘Selfie Stick’, which Leg Puppy released earlier in the year (see TEC review) had an unsettling, brooding quality to it. It’s a tune that was dreamt up as an anthem of sorts for an ‘Age of Narcissism’ typified by social network culture – and pretty much nails its colours to the mast.

It’s typical for Leg Puppy to pass comment on popular culture in this fashion, although sometimes the commentary takes more of a backseat to the tunes themselves. Take their new outing ‘Running Through A Field Of Wheat’ as an example. Casting a sly nod to the “naughtiest thing” that Theresa May once confessed to, the track itself is a mesmeric dancepop outing that the band suggest is “Underworld meets Fleetwood Mac”.

It’s an apt description for a composition that pulls from classic techno while an airy vocal drifts in and out. Produced by Paul of Sound (Shame, Roots Manuva, HMLTD, Sex Cells), ‘Running Through A Field Of Wheat’ is a solid tune whose groove revolves around the lyrical musings of “like a rabbit caught in headlights/I don’t know which way to turn”.

The track is actually a remixed version of a number culled from Leg Puppy’s forthcoming studio album You Should Be Paranoid, which is due out in the new year. Meanwhile, the band are taking note of a significant pop culture movie moment by promoting the new song through a series of ads proclaiming ‘May the Farce be with you’.

The world of electronic music is a broad and diverse landscape – and the likes of Leg Puppy continue to also make it a surprising and interesting one.

‘Running Through A Field Of Wheat’ is out today via https://soundcloud.com/legpuppy