A powerful journey through a winter wonderland of love and loss…

Norwegian singer and producer Susanne Sundfør originally made herself known care of her eponymous 2007 debut album. Musically-trained from an early age, Sundfør has managed to develop an ear for a particular mood, resulting in a talent for crafting compositions that can harness both beauty as well as an ability to invoke a particular sadness.

Her 2012 release The Silicone Veil boasted the brooding beauty of ‘White Foxes’, a song that not only showed Sundfør’s ability to turn her talents to electronic music, but also the surprising range and ability of her voice. Since then, she’s collaborated with fellow Norwegians Röyksopp to deliver the stunning ‘Running To The Sea’ as well as a truly epic cover of Depeche Mode’s ‘Ice Machine’.

With the arrival of Ten Love Songs comes Sundfør’s fifth studio album release and, arguably, her finest work to date. Heralded by the single ‘Fade Away’, a composition that features a subtly effective use of vocal layers and a driving electronic beat, it’s clear that Sundfør has focused on delivering a much more poppier affair than her earlier work.

As an album however, Ten Love Songs has a structure and form that has a symmetry that’s also perfect. ‘Darlings’, which opens the album, weaves an isolated harmonium melody and choral elements against a sad lyrical delivery of “So it’s definite then”. It’s a deceptively disarming overture for the album, yet breathes the melancholia that’s threaded throughout the work as a whole.

‘Accelerate’ presents a much rawer affair with its oddly discordant drums and stark synth melodies measured against Sundfør’s vocals, which sound like they’re being broadcast from space.

An evocative guitar starts off ‘Silencer’ balanced against Sundfør’s glacial vocals. When the song opens up with a chilly Nordic synthesiser sequence, the winter soundscape concept is complete.

One of the album’s finest moments, ‘Kamikaze’ has a deceptively sparse opening sequence which then opens up into a solid dance floor banger. “Did you ever feel you’re heartbroken?/Did you ever feel like it’s the end of the world?” offers Sundfør, who apparently composed the song with a desire for “an image of love and destruction”.

At the midway point the album delivers ‘Memorial’, a stunning 10-minute composition that draws inspiration from a variety of eclectic sources, everything from Philip Glass to Chopin. With a set of lyrics that paint the picture of a failed relationship (“you took off my dress/and you never put it on again”) the song brings together a stirring piano melody and sweeping strings. The result is a tour de force that evokes emotions of loss and sadness, while also acknowledging the finality of a door closing on something forever.

‘Delirious’, which was apparently one of the album’s earliest compositions, gives up a cinematic pop moment with its sinister percussive rhythms and Sundfør’s equally disquieting lyrical delivery (“I hope you got some common sense/Turn around and walk away”). Meanwhile, there’s something hypnotic in the soulful electronic soundscape of ‘Slowly’ with its intermittent percussive stabs and its Nordic pop that suggests hints of Robyn.

A mournful harmonium opens up ‘Trust Me’ in which Sundfør laments the idea of a troubled relationship through lines such as “I cannot erase you, I cannot replace you”.

The album closes out with the club-friendly beats of ‘Insects’, its frenetic electronic rhythms and pulsing beats providing a strange change of gear for the album.

The production of the album apparently exhausted Sundfør, who was ill and depressed after its completion. Listening to the album, it’s perhaps easy to see why. Its ability to sweep through both the lows and the highs of love and relationships renders can be a draining experience for the listener. The lyrics are often veiled in mystery and allusion, inviting the listener to attach the songs to their own stories of love’s lost and won.

Ten Love Songs is a masterpiece of an album that manages to straddle many genres, yet also manages to occupy its own unique niche. It’s an album that’s easy to fall in love with, if you’re prepared to survive the journey.

Ten Love Songs is out now. 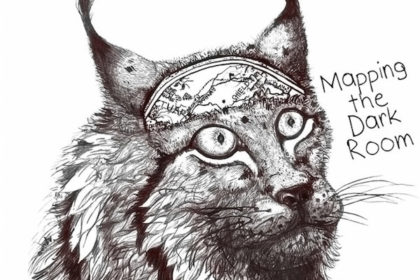 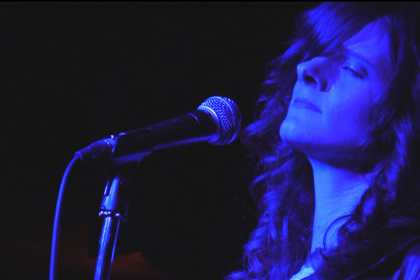 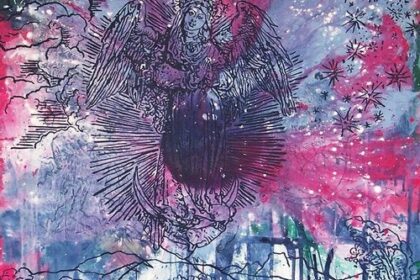 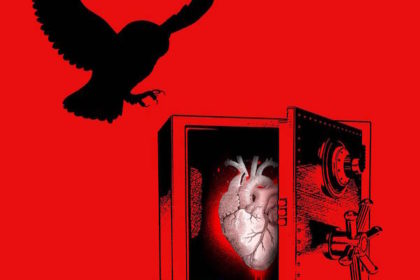 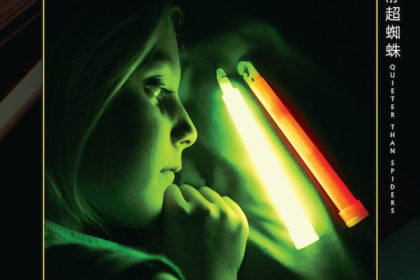