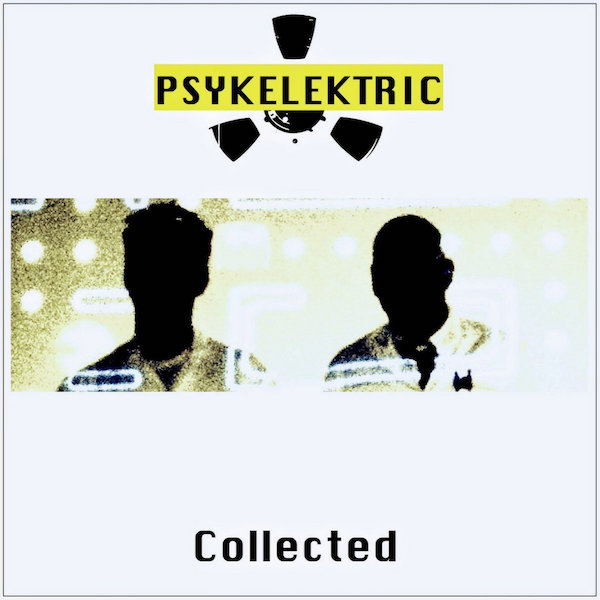 Introducing Psykelektric – an energetic synth-pop duo hailing from North London, built on pure electrical charge, who push themselves with an exclusive blend of new sounds from old machines. In actual fact, they go back some way – if not a long way. Formed in 1990, the duo that is Greg Riddle (lead vocals / backing vocals) and Nik Hodges (synths / beats / guitars and backing vocals) parted company mid-decade, only to re-establish their positive ions in 2012, seemingly finding the sweet spot and fusing their sounds in the form of 2020’s Collected, and hence, securing their exclusive place in the static field of the well-accomplished.

While too young to be awarded antique status – the Collected album, recently marking the duo’s debut, offers up that defiant sense of the vintage in terms of sounds – think Roland Juno 60 synths and Boss Dr Rhythm drum machines – their signals undeniably portraying a certain patina – a sure nod to masses of tasty gear set to excite any analogue junkie. You’ll know it when you hear it – there’s even an ARP Odyssey in there.

The crescendo on their timeline to date then, is the collective adrenalin of their record – a rock of shimmering granite that’s sculpted by obvious Depeche Mode influences, with some of the audio experience touching base with acidic bleeps and blips that are well of their time. As if that isn’t enough to whet the appetite, the production is pristine and precise – the small details packing a punch – without taking anything away from the authentic personality.

Throughout, it’s a raw and honest vocal, instinctively very current and to the fore – no hiding here. All is laid bare against a mood board of monochromatic light and audio experiences to dial on home about, that starts not least, with dance driven opener ‘Only Lies.’ It’s a charge into the immediate atmosphere, punctuated with bright stabs of synthetic heaven, against a chorus template that has a non-stop seeking presence leading to a tuneful and multi-layered turn by the time it hits the outro. If it’s a reminder of present times you seek then check out ‘Kill Our Own Time,’ recorded under our very own dismal lockdown conditions, but not nearly as stark with its bright and modernistic splashes that give the track its optimistic hint.

It probably comes as no surprise that there is much essence of John Foxx and the Maths, pretty much throughout, while the likes of the backdrop that is ‘Nothing to See Here’ build on stately soundscapes and percussive embellishment, edging towards a lighter, more recent foray – it’s a bold pace, plenty of bass sitting underneath laser gun build ups. It’s a track that has no problems firing its own precise shots.

It’s easy to think an album with such a niche pedigree may follow a similar bearing throughout, but that is not the case. It still manages to be diverse. From the majestic overtones of ‘This Illusion’ to ‘Healer,’ which has Soft Cell-styled simplistic, quick-paced story form, that plays out via the repetitive catchy charm. ‘Wire’ shows that less can sometimes be more with a fleeting, yet atmospheric, lush synth, that punctuates one of the verses – eloquently placed in its own time and space. Then, there’s the sheer static of ‘The 395’, as absorbed as it is robotic.

There’s the jazzy beats of ‘Just a Word,’ merging seamlessly with a more strait-laced drum machine. The sympathetic electro of ‘Signs’ – club scenic with bright swells, decaying to reverberated clasps, while its alter ego (Signs – Tin Gun Mix) steers towards the adventurous – imagine breakneck speeds, anthemic and singalong riffs dishing up plenty of bubbling energy against a traditional percussive backdrop and intelligent futuristic vocal effects. Bass lines climb gradients and expand at the appropriate moment – pointers, tasers and lasers and some contemporary melody, all which really show off their stimulated emissions, heading to a point of acceleration before sinister whisper-like vocal and further guitar riffs are exhibited – surely a great contender for the live environment and yet another album top spot. There are the very vintage pop overtones of ‘My Self Preservation’- Depeche-styled synths definitely making an appearance here – and not least, ‘Corrupted’ – in my view a definite summit point and would-be single. A polished metallic, brushed against a blackened tunnel; its swell of dark matter set with stark imagery and abstract voiceover – a harnessed statement that stands out above the rest with its very own fine display of the industrial, resulting in a broad textural map. For yet more contrast seek out Geoff Pinkney’s mix – an extended anthemic modern-angled insight with added shimmer.

There is so much on offer here. It’s both imaginative and conceptual, dipping into the vibrant while also managing to hit on the dark, and all with true vintage characteristics, rather than just another modern re-creation. You’re encouraged to hark back to whatever decade takes your fancy, blessed in the knowledge that what you’ll find is an authentic impression and an all-encompassing power of synth tones steeped in nostalgia, and not least, a bit of extra voltage controlled noise, that speeds up the gears – just how we like it.

Superiority of sound is an important, yet often forgotten art, and it’s crafted to the highest standard here – the familiar full tone and swell that comes from analogue synths – fused and definitely used – leaving absolutely no corner untouched.

Collected is out now. 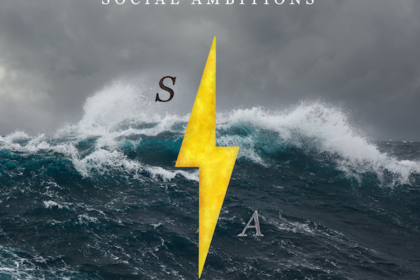 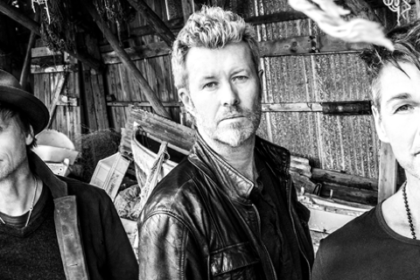 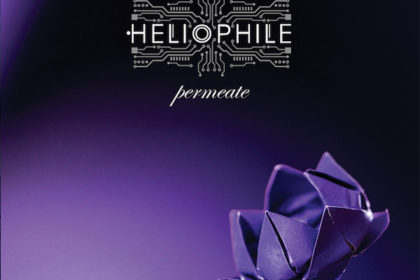 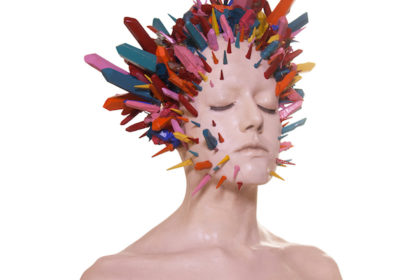 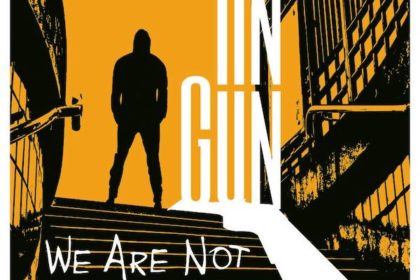 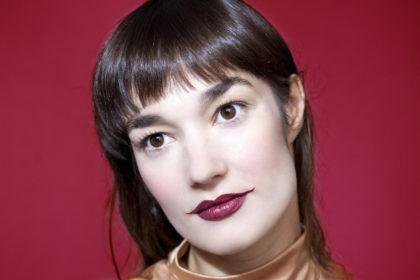 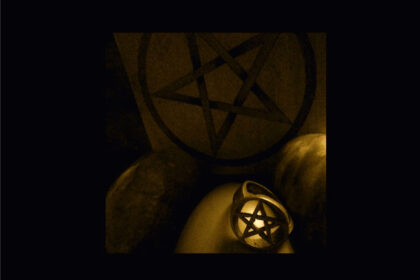