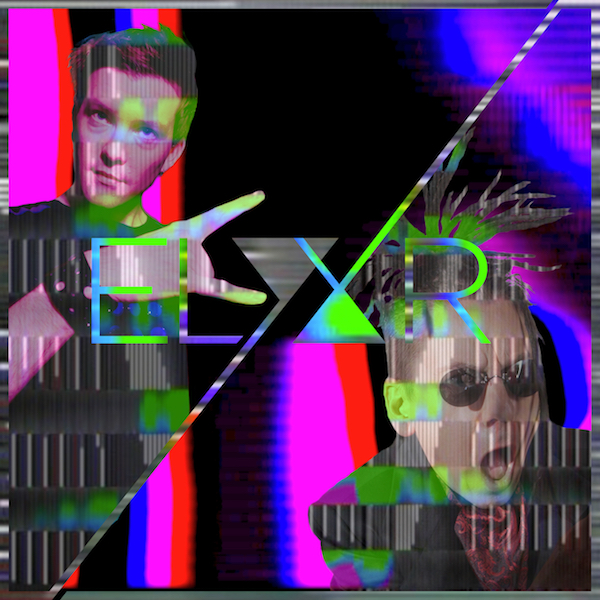 Seattle-based electronic musician/producer Kasson Crooker conceived ELYXR as a collaborative project, introducing different singers for each subsequent release. ‘Engine’ marked the first such outing and featured Elissa LeCoque (Kodacrome) on vocal duties (a track which also received its premiere here on The Electricity Club back in May 2017).

Subsequent singles included the kinetic energy of ‘Godspeed’, which featured the vocal talents of Naoko Takamoto (Princess Problems) and was conceived as a commentary of sorts on the-then forthcoming Trump presidency (a popular theme of late).

ELYXR switched up to a male vocal for ‘The Last Day of Summer’, a shimmering, sunny number that featured Brian Hazard (Color Theory). Meanwhile, ELYXR have also released a whole selection of other electronic gems. ‘Planes’ featured the return of Kodacrome’s Elissa LeCoque on a sultry synthwave outing. Elsewhere, ‘Crystalline’ employed some chiptune elements combined with the engaging vocal talents of Katrina Kope (Purr Gato). ELYXR remains a fascinating musical endeavour by the ever-talented Kasson Crooker – and it looks like the future will offer up ever more intriguing collaborations.

‘Strange Stubborn Proud’ is out now on the Speed Of Dark label.