It’s always refreshing to discover new electronic bands that offer intriguing, original sounds and can be influenced by a variety of bands without having to mimic any of them. Ultimately, it’s always about the tunes and thankfully new synth-pop duo AIVIS have done some sterling work on debut release ‘The Wilderness’.

There’s a nice use of harmonies at play here with a smooth, warm feel underpinning the engaging vocals. The sparse percussion adds to the charm and the result is a song that breathes emotion and a sense of style.

AIVIS consists of Aidan and Travis, the former from Scotland and the latter from the USA. The pair originally met online in 2014 and have been collaborating ever since. AIVIS (which is contraction of the pair’s names) and debut release ‘The Wilderness’ sees the culmination of that collaboration and shows an accomplished pair of hands at work. With influences including Robyn, La Roux, Grimes, Marina And The Diamonds, CHVRCHES and Hurts in the mix, it’s a good foundation for engaging electropop.

Lyrically, ‘The Wilderness’ deals with breakups and the emotional turmoil that comes in the wake of the end of a relationship. Born out of personal experiences, Aidan delivers a compelling vocal that tugs at the heartstrings. It’s also served up with a polished video shot in Illinois during the summer (and also marked the first time that Aidan and Travis had met in person).

The issue of geographical distances involved in any musical collaboration is less of a problem than it would have presented in a pre-internet world. It’s something that hasn’t affected outfits such as Lola Dutronic or Minor Victories. So AIVIS can happily swap music files online and build up the finished songs accordingly. Glasgow-based Aidan provides the melodies, vocals and song structure while Travis in Ohio offers up beats, baselines and instrumentation.

In an interview with The Pansentient League website, Aidan described the music of AIVIS as “Catchy emotional insidious glitchy electronic pop” while Travis adds “Lately I’ve been saying think of Lorde with a male vocalist and darker vocals but more instrument heavy”. The pair also add that fellow Glaswegian electropop outfit CHVRCHES remain a strong inspiration. “They’re definitely heroes of mine” adds Aidan, “and I look up to them for their songwriting and for their authenticity as artists”.

An AIVIS album is already in the works which the pair describe as featuring “Hooks, hooks and more hooks!” and while they haven’t quite tackled the issue of live shows as yet, it’s clear that they’re more than capable of committing to the recorded medium for now.

AIVIS offers up a warmer side of synth-pop with an engaging harmonic quality that is certainly worth checking out. 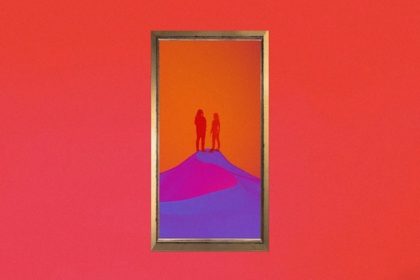 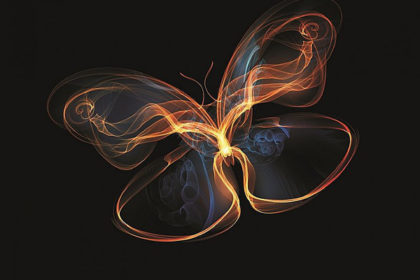 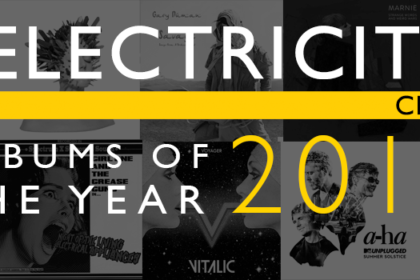 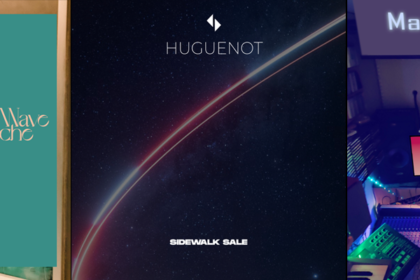 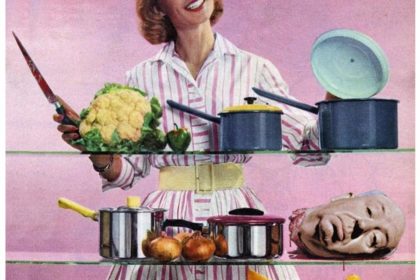 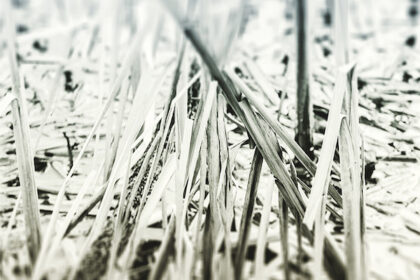 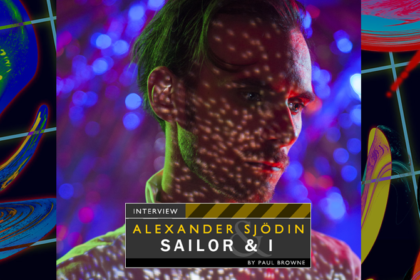