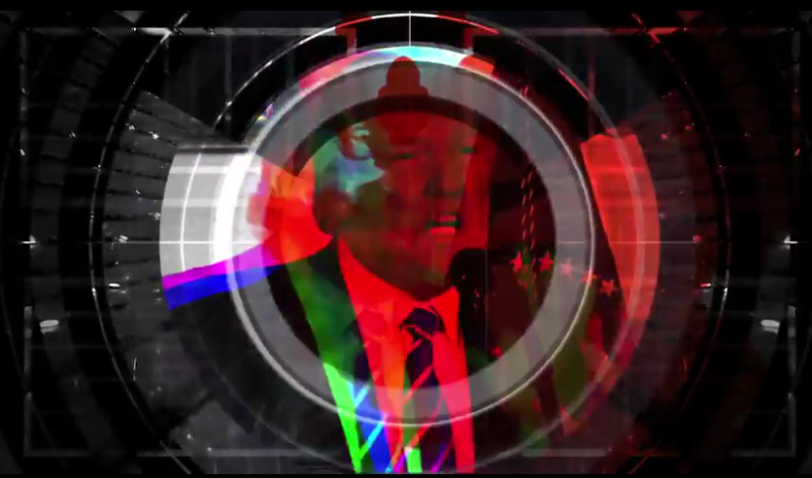 Recent years have seen the world navigating some choppy political waters. The advent of the Trump administration in the US as well as the UK’s issues with Brexit being two major impacts on the global political landscape. As ever, music offers up both reflections and commentary on modern culture which can take a variety of forms. Diverse acts such as Austra, Erasure and Depeche Mode have all offered up recent albums which provide their own perspective on the current climate.

Dicepeople, who are rapidly becoming one of the busiest electronic acts in the UK, have recently collaborated with Manchester-based collective The Brooklyn Foundation to produce a new arrangement of ‘Control’. Originally a track on Dicepeople’s 2011 album It Gets Darker, the new Trump 45 arrangement has given the composition a more political focus, in this case a timely critique of the US presidency.

The reworked version opts for a more punchy dancefloor vibe with some frenetic percussion, coupled with an hypnotic visual aspect care of the semi-abstract video. A new vocal element from The Brooklyn Foundation lends the new arrangement some pointed lyrical commentary (“inside your golden tower/you stop this world from turning”).

This collaboration with The Brooklyn Foundation follows hot on the heels of Dicepeople’s excellent team-up with Moi Saint on ‘Shallow Under Skin’ (see previous TEC review). Dicepeople have been on a roll recently, with the thumping cover of Depeche Mode’s ‘Strangelove’ (for Vol II of the UnMute tribute album) and the cyberpunk aesthetic of 2017’s ‘Synthetic‘.