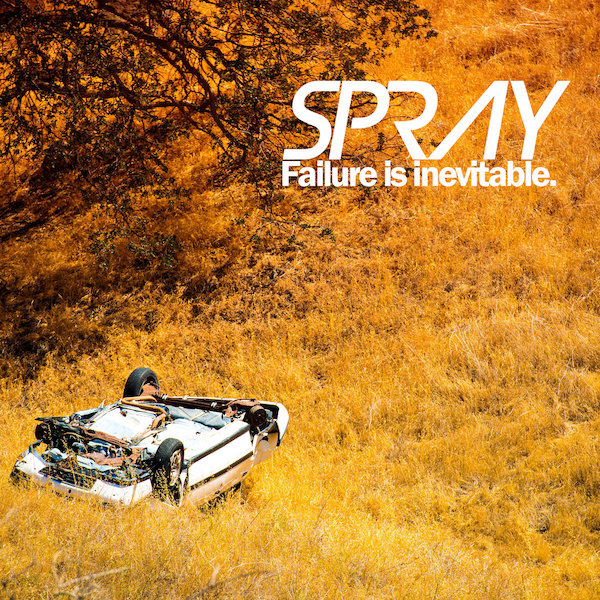 Where the wonder goes…

This year has been a busy year for electronic music with a deluge of new releases on an almost weekly basis. While the quality of many of those releases has been high, occasionally something comes along which really catches your attention.

Spray’s Failure Is Inevitable is certainly one of those releases with a collection of tunes that hit the ground running. Typically, your common-or-garden synth-pop album takes a few spins to appreciate, but straight from the witty lines of opener ‘Here’s One From The New Album’, it doesn’t let up until the closing track.

Having risen from the ashes of The Cuban Boys (see smash hit ‘Cognoscenti Vs Intelligentsia‘ – aka ‘The Hamster Dance Song’), Ricardo Autobahn (synths) and Jenny McLaren (vocals, guitars) reinvented themselves as Spray. The duo released their debut album Living In Neon in 2002 and have been busy crafting their own particular approach to synth-pop ever since.

Failure Is Inevitable represents their fifth studio album (released on Manchester’s AnalogueTrash label). As a collection of songs, the tracks bounce around with lyrical commentary on everything from the music industry and relationships, through to disappointment in the future and toxic masculinity. But at the same time there’s a sharp use of killer hooks and a lean-in to the pop end of the electronic music spectrum.

‘Here’s One From The New Album’ serves as an overture of sorts, a weaving of theatre and bombast whose witty topic is something that many a seasoned music fan can appreciate (also apparently a reworking of a theme song idea for an Ant & Dec TV show).

Things don’t let up with the energetic ‘Astronomical’, a charged slice of pop which lyrically explores the quirks of musical fame (“Though we’re damned/It’s beautifully planned”).

That wry sense of humour is carried over for the superb ‘We Gotta Get Haircuts’, a euphoric synth-pop number that suggests older bands can impress a younger audience with a new barnet. It’s typical of the self-deprecating sense of humour that Spray employ (“Someone said we’re stuck in the past, a nostalgia act/Yes we know it was us…”) while also managing to build it around catchy pop.

Equally, ‘Anthologised By Cherry Red’ is a wry observation of the indie record label’s role in revitalising the careers of older bands (“Gary Crowley liner notes and a play from Guy Garvey”). It’s a composition that’s driven along by a shrewd use of guitars and percussive pop. Along the way there’s also some barbs aimed at the likes of the NME, while the celebration of Cherry Red’s music model could be read several ways (“I’m being euthanised/Though I’m not dead”).

Meanwhile, ‘Chump (For My Love)’ strips things back for a tune that’s carried by an acoustic guitar melody. It’s a breezy outing that’s a change of gear for the album as a whole which dabbles in the peculiarities of relationships (“I’m so transparent/Yet you can’t see through me”).

The world of one night stands is explored in ‘You Had Me At ‘Easily Pleased”. It’s also one of the Spray compositions that started out as purely a title that later sparked a song idea (‘Chump (For My Love)’ having a similar evolution). Its chart pop flourishes (complete with cheesy brass stabs) also lends the track a retro charm.

The spacey tones of ‘Futuristic’ offers trance beats while McLaren ponders on the definition of what ‘Futuristic’ means. For those who expected to get around on jet packs these days, it’s a tune that will get some appreciative nods (and even John Foxx gets a shoutout in the lyrics!).

Elsewhere, the topical themes of ‘Get A Load Of This Guy’ tackles the incomprehensible rise of toxic masculinity in online circles, which is given an expert dissection in McLaren’s wry lyrics (“He’ll take time to explain mansplaining/I play it thick so that he can still keep up”). Spray’s feminist anthem provides a timely commentary on the weird world of Twitter and beyond, which is also delivered with a nice line in energetic synth-pop and rapid drum fills.

‘Big Karma’ shows Spray doing an energetic take on Erasure, exploring the idea that successful people are usually also the worst people in the world (“I never noticed the way of the wind/Or that evil would win”).

Album closer ‘I Wonder Where The Wonder Goes’ keeps the kinetic pop licks running as McLaren ponders on the loss of childhood wonder. Typically, for a song that has a downbeat theme, it’s rendered as an up tempo pop banger. Even as the album’s theme is wrapped up on the song’s closing bars (“Failure is inevitable”), you’re left in a confusingly upbeat mood.

If you’re a fan of the likes of Lola Dutronic or Freezepop, you’ll find much to like lurking inside the tracks on Failure is inevitable. There’s a similar sense of humour along with a talent for sharp, polished electronic pop. While the competition is quite fierce, Spray may have delivered one of the year’s finest albums.

Spray will be live at the Analogue Trash 10th Anniversary all-dayer this Saturday 15th June.
https://www.analoguetrash.com/event/at10-celebrating-10-years-of-analoguetrash 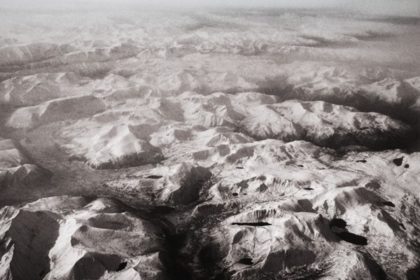 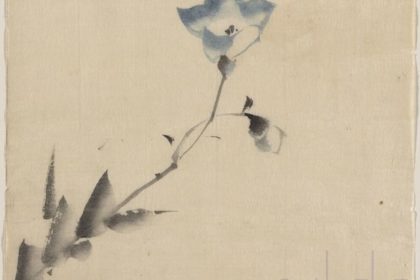 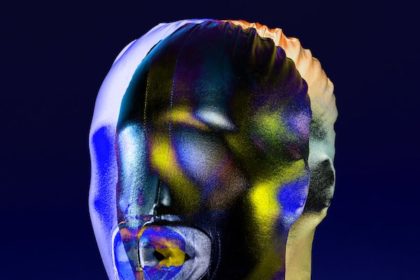 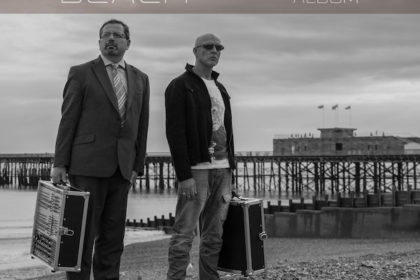 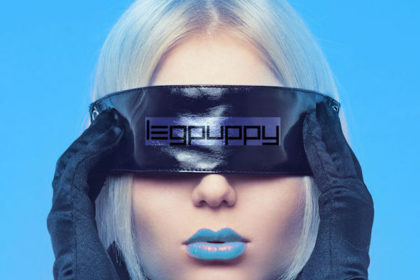