With the sad news that Icelandic musician and composer Jóhann Jóhannsson has recently passed away comes the realisation that the work of this exceptional musician has been silenced forever. The shock of this revelation is also given greater impact by the young age at which he passed.

Born in Reykjavik, Jóhannsson developed an eclectic series of musical influences, including Suicide, The Jesus & Mary Chain, Kraftwerk, Neu! And Tangerine Dream. His interest in combining different genres and approaches saw him later explore the combination of classical arrangments with electronic music.

In the case of Jóhannsson’s first album Englabörn, he employed the use of string instruments processed through digital filters. But it was his 2006 album IBM 1401, A User’s Manual (inspired by his father’s work as an IBM technician) that put the Icelandic composer’s name on the map. Featuring haunting elements of vocal samples, as well as the melodic compositions that his father had produced using the IBM so many years previously, the album is bolstered by some striking string segments.

Jóhannsson subsequently went on to establish himself as film composer, scoring the likes of The Theory Of Everything, Sicario and Arrival. He had also been the orginal choice to score Blade Runner 2049. 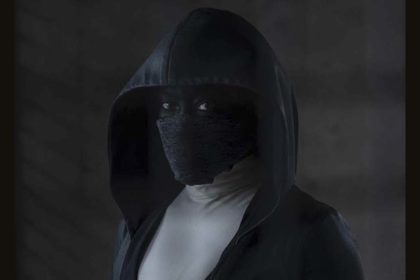 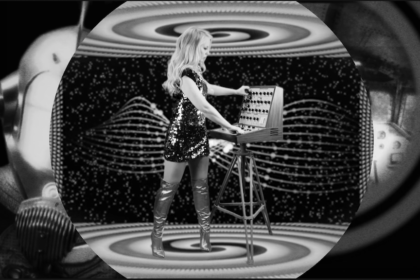 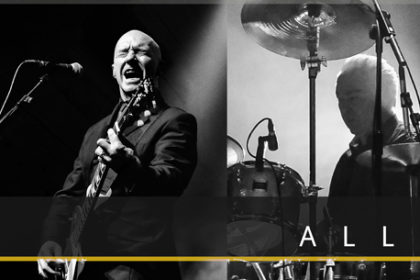 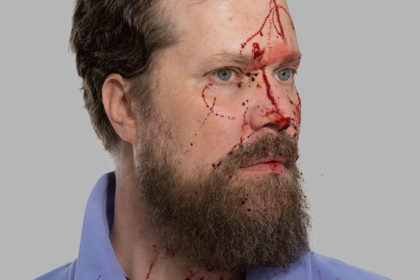 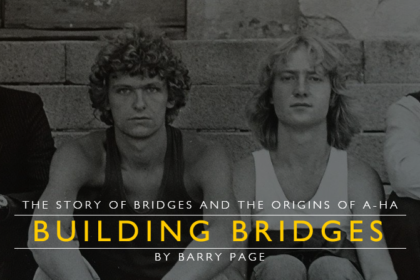 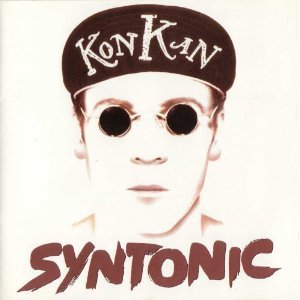