The passing of composer and musician Harold Budd arrives in the midst of a tough year for music, but there’s something particularly tragic over the loss of such a legendary figure within the electronic music community.

While he had already established himself as a composer during his formative years, it was his later collaborations with the likes of Brian Eno, Daniel Lanois, Cocteau Twins and John Foxx that set Harold Budd’s legacy as an icon of a calmer, more introspective approach to music composition. His “soft-pedal” style of piano became a familiar element of his work, which became an essential quality in his own compositions as well as the many collaborative projects he engaged in.

Harold Budd was born in Los Angeles, California and spent his teen years playing drums in bars and clubs in the South Central area of LA. His embracing of black culture and an early love for jazz provided a foundation for his love of music, something which was key to his brief role in the army as drummer in a regimental band. After leaving the army, Budd received a scholarship to study under Ingolf Dahl at the University of Southern California. Drawing inspiration from the likes of John Cage, Morton Feldman and Terry Riley as well as the painter Mark Rothko, Budd began composing music, which often took the form of minimalist compositions. As a result, he became a respected musician within the avant garde community based in Southern California during the late 1960s.

Budd’s work during this period owed much to a visual aspect to the music, lending the performances an installation art element. His gong-led composition Magnus Colorado, for instance, asks for a “very soft coloured light” to flood the performance area. Meanwhile, his 1971 work Lirio has the simple notation “under a blue light, roll very lightly on a large gong for a long duration”.

Budd rejected the starker elements of some of his contemporaries, often looking back at mediaeval and Renaissance music as an influence that led to an approach in music that had a more “pretty and decorative” quality to it. This direction led to the softer compositions that formed Budd’s enduring legacy during the 1980s, much of which feature piano-led works that employ minimalist electronic elements. In particular, his collaborations with Brian Eno, such as the 1980 album Ambient 2: The Plateaux of Mirror, have become landmark records of the ambient era, even though Budd had little interest in labels for music. “It’s meant to mean something” he once commented, “but is in fact, meaningless. I don’t think about genres. I don’t think about labels: they don’t have meanings.”

From Brussels With Love, a cassette album released in 1980 by Belgian label Les Disques Du Crepuscule, also featured a contribution from Harold Budd. This compilation album saw him in good company with tracks from the likes of Durutti Column, Martin Hannett, Thomas Dolby and Michael Nyman.

Budd worked again with Brian Eno on the 1984 album The Pearl, produced by Daniel Lanois, which covered similar ground as The Plateaux of Mirror. But the composer was also capable of producing work that explored different musical concepts. There was more of an American lilt present on his 1981 album The Serpent (in Quicksilver), particularly present in the steel guitar work of Chas Smith. Meanwhile, 1984’s Abandoned Cities offered darker textures which could also be unsettling.

In 1986, Budd collaborated with Cocteau Twins on The Moon and the Melodies, an album released on the 4AD label that saw a seamless connection between Budd’s meditative style and the Scottish trio’s dreampop leanings. In fact, Budd would continue to work with the Cocteau’s Robin Guthrie on similarly projects, including film soundtrack projects, 1988’s The White Arcades album and, more recently, culminating in this year’s release of the album Another Flower.

This desire to work with other musicians always seemed to draw fresh inspiration from Budd’s musical talents. Among the musicians that the composer also collaborated with over the years included XTC’s Andy Partridge, Gavin Bryars, Bill Nelson and Jah Wobble. The chemistry between Budd and John Foxx, for instance, produced subtle electronic soundscapes in the form of the 2003 double album release Translucence and Drift Music. Here, the compositions take on a gauzy, minimal quality that has a strangely mesmerising effect.

A retrospective of his work, Wind in Lonely Fences 1970-2011, was released in 2014 which also showcased some of his collaborative work.

Robin Guthrie wrote on Facebook that he was “feeling empty, shattered lost and unprepared for this”.

John Foxx was equally devastated: “Harold was a real-life hero. Quietly resolute, always cheerful, out there on his own making a new kind of music that resonated and fascinated. Always will. He was top of the tree. Some of the most valuable and illuminating moments working with any musician came about when recording with Harold.”

A statement issued on Harold Budd’s Facebook page announced that Harold Budd had succumbed to complications from Covid-19, marking another devastating loss in a music community that is already suffering from the impact of the pandemic. His legacy, however, endures in a catalogue of work that will remain timeless and eternal. 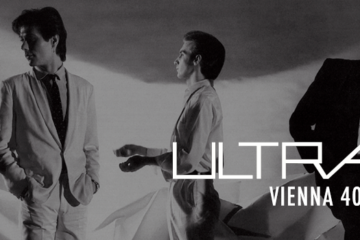 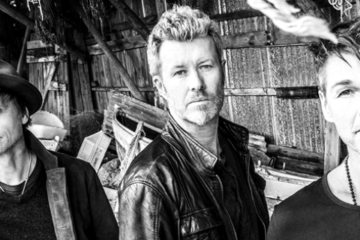 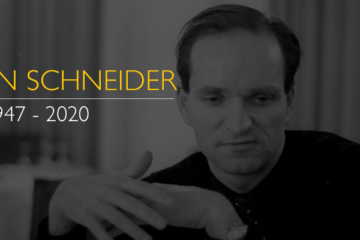 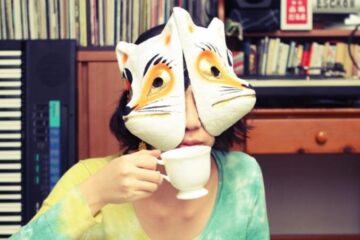 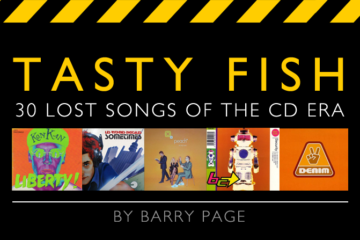 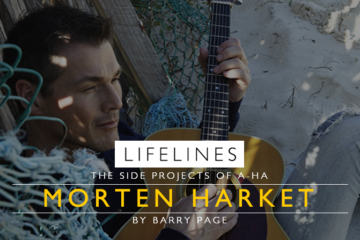 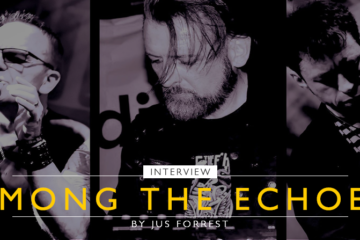 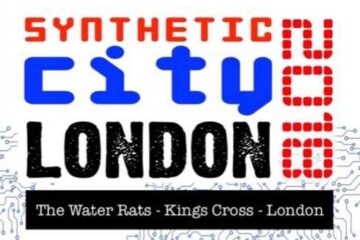