On International Women’s Day, a showcase for some of the women who work in the world of electronic music…

Historically, women have made a significant impact on the world of electronic music, with people such as Delia Derbyshire, Daphne Oram, Bebe Barron, Wendy Carlos and Laurie Anderson being pioneers in their own distinct ways.

If there’s an artist who is keen to plough their own idiosyncratic path, it’s electronic/experimental musician and illustrator Roberta Fidora.

Previously travelling under the guise of Curxes, Fidora served up tunes such as the stark pop of ‘The Constructor’ and ’Creatures’. That later led to a smoother, more languid approach on 2017’s ‘In Your Neighbourhood’ (see TEC review previously).

In more recent times, Fidora has been exploring the history of the UK’s original space programme. That resulted in the Black Arrow album, a haunting series of compositions, some of which is interwoven with experimental sonics and field recordings from what is left of the concrete rocket testing facility on the Isle Of Wight.

Fidora is a deft hand at exploring ‘hauntology’, of which Black Arrow is an apt example. It’s also a work that Fidora hopes opens a window on women working in science and technology. “I hope this release builds on what has gone before and gives people another way of discovering or remembering the ghosts of the British Space Programme. I also hope it inspires women in STEM and in music to pursue the work they want to do and to align with the stars that we all strive to reach.”

Fidora also has history with The Dark Outside, the quirky radio broadcast that was designed to delete tracks immediately after broadcast. But her illustration talents are also pretty sharp too.

Sally Shapiro was conceived as a pseudonym/collaboration for a Swedish electronic music duo who took inspiration from Eurobeat and Italo disco. The fictional name concept had been inspired by the likes of Valerie Dore and Katy Gray. As a result, vocalist Sally has retained her privacy while working in conjunction with musician and producer Johan Agebjörn.

Sally Shapiro swiftly became a name associated with a wistful form of electronic pop. This included synth gems such as ‘Anorak Christmas’ and ‘Jackie Jackie (Spend This Winter With Me)’. Their 2007 debut album, Disco Romance received critical acclaim and the pair continued writing and producing music until they called in quits in 2016.

Subsequently, the pair have sparked back into life with the release of new album Sad Cities, which featured the sweeping pop of tracks such as ‘Forget About You’ (which made it to TEC’s Songs Of 2021 feature).

Canadian musician and singer Alice Glass was formerly the co-founder and frontwoman of Crystal Castles before embarking on a solo career. That led to compositions such as the sepulchral pop of ‘Forgiveness’ and the fractured electro-collage of ‘CEASE AND DESIST’.

A statement by Glass on her website in 2017 alleged a long-running abusive relationship with her former Crystal Castles partner. The statement made for a harrowing read in which Glass stated that “As difficult as it was, I knew that leaving was one of the best decisions I’ve ever made”.

Her solo debut album, Prey//IV, was released in February 2022 and featured compositions such as the tight grooves of ‘BABY TEETH’ and the bruised angst of ‘LOVE IS VIOLENCE’; a track with a raw, personal quality inspired by toxic relationships and manipulation.

Prey//IV has since received critical acclaim, while also acknowledging that it featured dark, brutal pop moments. It also further established Alice Glass as a talented artist moving ever forward.

Her solo work as Princess Century has delivered immersive electronica, peppered by subtle beats and grooves. Releases such as 2013’s Lossless and 2015’s Progress offered up plenty of synth-based goodness.

Outside of this, Maya has also branched into the world of scoring films. That’s slotted into a schedule that includes embarking on collaborations with other artists or augmenting their live shows (including the likes of Peaches, Fragrance., Pepper Levain and momonyx). She also performs as a DJ which has seen her spent time in Estonia, Morocco and a two-month residency in Narva, a frozen town along the Russian border. The former Toronto resident will also slip on her producer’s hat for other interesting projects.

One of the most striking artists to emerge from the busy electronic music scene is Glasgow-based musician Elisabeth Elektra. Her 2020 album Mercurial delivered occult-inspired pop outings that offer up unusual lyrical narratives. Songs such as ‘My Sisters’ and ‘Crystalline’ have an engaging, off-kilter appeal. At the same time, there’s recurrent themes of love and loss present. But Elektra also throws in a few surprises. ‘Inanna’ is a banger inspired by the Sumerian goddess of love – which might seem an odd direction to move in, but the kinetic energy of this composition is tough to ignore.

Elektra suggests that she’s a “believer in the power of transformation via art”. It’s certainly evident in her colourful outfits, which utilise a lot of pastel tones and shades, giving off a snow queen/mermaid aesthetic. Her euphoric electropop, meanwhile, provides a striking counterpoint. 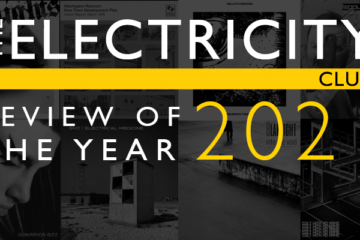 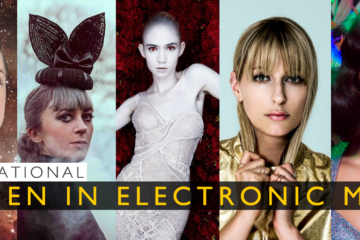 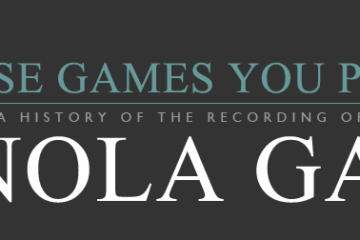 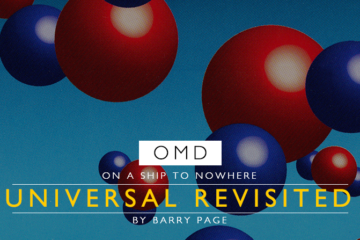 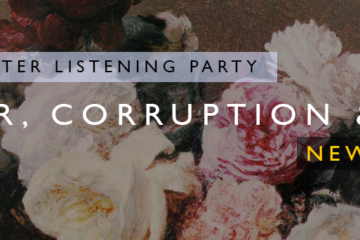 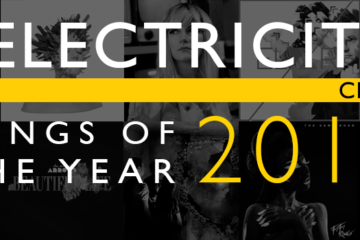 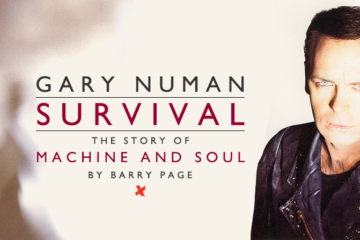