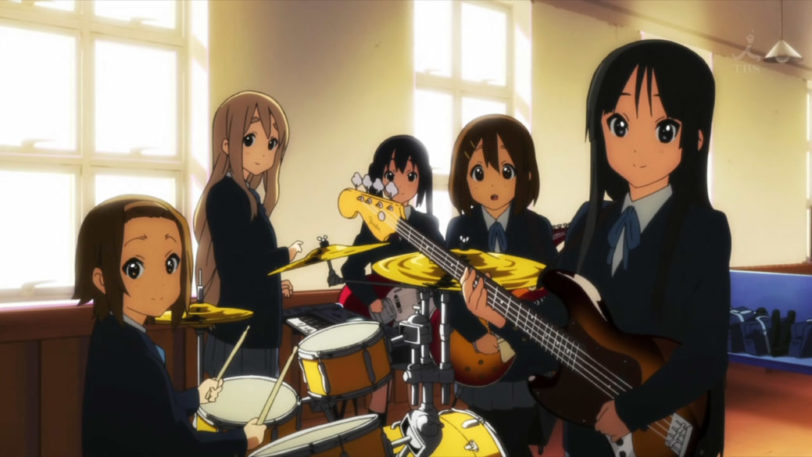 Despite co-founder member Ralf Hütter having recently celebrated his 66th birthday, the continuing cultural influence of Kraftwerk on the world cannot be underestimated. And no more so than with this wonderful fan made tribute video using the Klingklang quartet’s iconic track ‘Ohm Sweet Ohm’ from the Radio-Activity album and clips from the Japanese anime K-On!

‘K-On!’ centres around the story of Ho-Kago Tea Time, a highschool band getting to grips with playing their instruments of choice who become more confident both in music and in life (see our sister site J-Pop Go for more info). However, despite improving immensely in a short space of time, the girls do seem to spend most of their time consuming tea and cake! It began as a manga by creator Kakifly and was originally serialised as a 4-panel strip in magazines by publisher Houbunsha. A 13-part anime was commissioned by Kyoto Animation and originally aired back in 2009.

By way of a strange coincidence, when The Electricity Club first came across Norfolk trio …of Diamonds, they were a cute reminder of the three girls jamming away in a clip which at the end features Kraftwerk instrumental ‘Transistor’…a tribute to ‘Transistor’ appears in the first movement of …of Diamonds debut single ‘…of Diamonds Theme’! Kraftwerk’s legacy actually looms in the music of K-On! via an authentic pastiche entitled ‘Virtual Love’ by Hajime Hyakkou which is clearly based on ‘The Model’. There has also been mock Trans-Europe Express-based artwork featuring the main characters for an album called Fuwa Fuwa-Time Express too (the phrase “Fuwa Fuwa” could be interpreted as “light and fluffy”).

Incidentally, The Mott Collection in conjunction with The Vinyl Factory are putting on an exhibition of Kraftwerk’s iconic sleeve artwork. ‘Kraftwerk 45rpm’ will run from 12th September until 5th October 2012 at The Vinyl Factory, Chelsea Gallery, 91 Walton Street, London SW3 2HP.

A limited edition book with a 7 inch single featuring a rare interview will also be available to coincide. Details can be found at: http://www.vfeditions.com/product/view/64 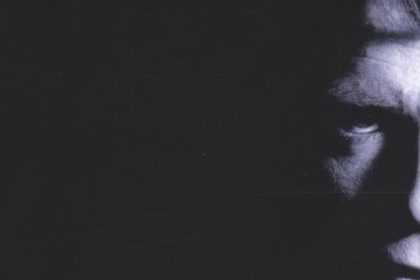 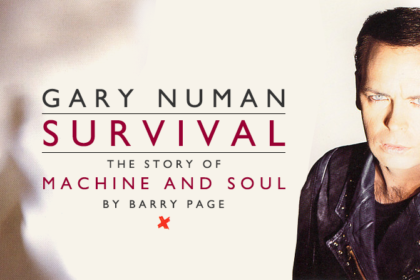 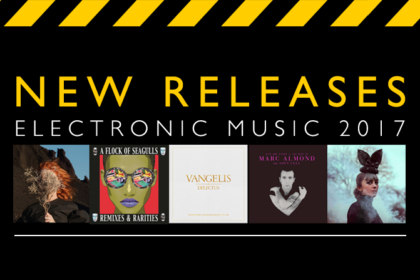 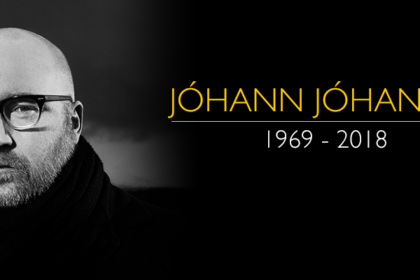 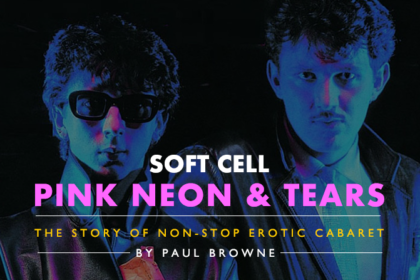 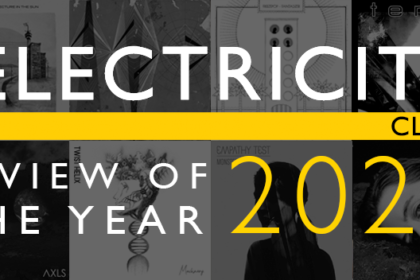