A diverse selection of tunes this week from the bold synth-pop of MISSING WORDS, the lo-fi charm of a.me & the smooth and soulful tones of AMANI…

Missing Words – Howl At The Moon

Hailing from California, Missing Words are a 3-piece synth-pop outfit who have just released a new EP titled Memories. Described as “a compilation of youthful memories, losses, gains, and overall growth”, the tracks on this release have a bit of a nod towards synthwave. Some of the bassy synth rhythms certainly call to mind the likes of Electric Youth.

But there’s a a widescreen synth-pop sound on tracks such as ‘Howl At The Moon’, with some nice melodic elements and sweeping synths. The track, which also features John Kunkel (The New Division), suggests the foundations for bigger things in the future.

Taken from their forthcoming album Crocus, ‘Plus D’Un’ showcases an unusual combo of electronics and indie pop. In fact the pair have flagged up such diverse influences as New Order, The Field Mice and Saint Etienne in the creation of their music. There’s certainly a lot of the breathy pop elements of Saint Etienne at work here which gives a.me a stylish flourish.

a.me arrive courtesy of the same outlet that produced Girl One And The Grease Guns, Next Phase : Normal Records. With a pedigree like that, you can’t really go wrong.

Crocus is due for release 29th March.

There’s a poignant element to this soulful, melodic tune care of South London-Based singer/songwriter Amani. ‘Feathers Falling’ was penned in the wake of the death of her sister, resulting in a haunting vulnerability to the delivery of the song.

The dark lo-fi elements at work here, combined with Amani’s husky vocals call to mind the smooth musicianship of artists such as Fifi Rong. It’s certainly got a similarity with the immersive soundscapes and layers of atmospheric sound.

‘Feathers Falling’ is due for release on 31st March via Amani’s own label 2NOR. An EP titled Perpendicular will follow soon after. 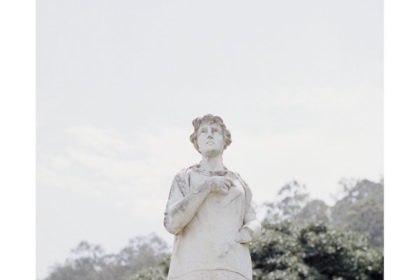 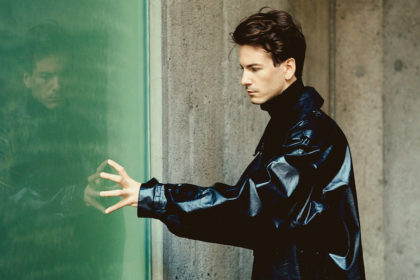 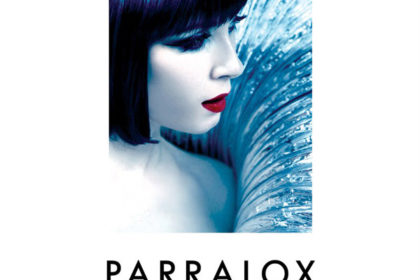 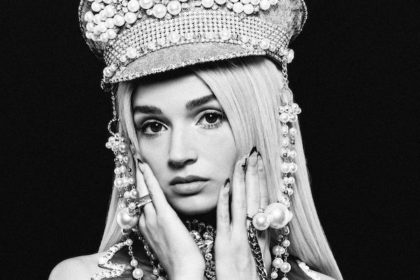 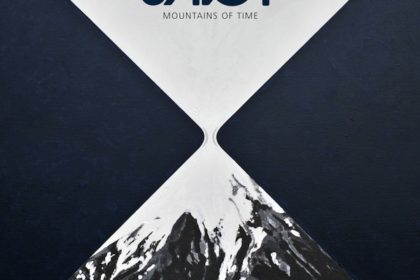