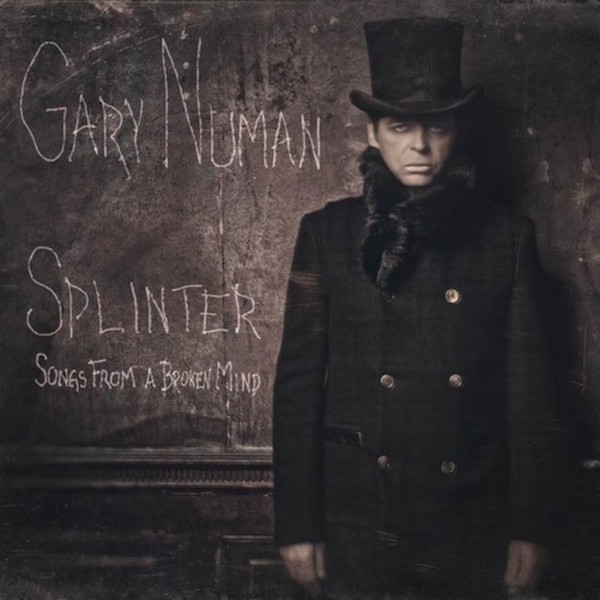 Without doubt, Gary Numan has achieved genre-defining status. With an influence extending way beyond his chart-topping 1979 hit ‘Are ‘Friends’ Electric’ and ‘Cars’, Numan has continued to pioneer electropop music, integrating the uniqueness of his ever developing style, while later touching upon other areas such as jazz, funk and even scoring music for film (co-composing the music for The Unborn with Michael R Smith in 1991). He has influenced artists as diverse as Nine Inch Nails and Marilyn Manson.

Splinter (Songs From A Broken Mind), his 20th studio album, reveals a strong marriage between his recent dimly lit industrial-styled collaborations and an undiluted electronic past. In this instance, with Ade Fenton producing, the abstract sound paintings burrow deeper into hidden cavities, unveiling gritty sharp rhythms that expand into some of the most eerie spaces you could imagine. And while the atmospheric makeup consists of some, down-tempo, heavily textured electro, there’s plenty of room for Numan’s verbal imagery to work its magic.

The title track itself is a transient theme beckoned by haunting female vocal samples. A storm has broken and it’s like waking up and finding yourself lost amongst the echoes of some strange desert landscape. Beautifully experimental, with a constant unfailing rhythm to back the intimate and cinematic, there’s an incredible depth of wooden textured strings and occasional moments of beauteous ambience. With powerful outbursts of light and shade, it sets the scene for most of the album.

Without doubt, Splinter is wholly a work of varying modes of transport, ‘Here in Black’ introduces itself with a launch into what could be the perfect action soundtrack before slowing up to make way for sinister whispering vocal touches. ‘Everything Comes Down To This’ has that signature deeply moving undercurrent, offset against some spine-tingling lighter synth washes. But it’s the darkened areas that loan themselves throughout – ‘I Am Dust’ reveals strong drives towards deepened electronic vibrations and pulses – the most simplistic way to describe the track’s very powerful ‘live anthem’ feel.

Leaning towards a slight eastern mirage is ‘The Calling’. Suitably seductive and trance-like, with majestic synths, there’s a tender symphonic drive on the mid section that’s both light-hearted and uplifting. There’s the techno touches such as ‘Love Hurt Bleed’ with an anthem that could have you punching holes into the air in no time. Contrast is showcased with the very modernistic ‘Who Are You?’ – with a heart that beats fast among lasers of distorted overdrive and a big chorus.

The atmospheric ‘My Last Day’ is the epitome of vintage Numan – heavily weighted synths that appear layer upon layer, opening up space and blending easily against contemporary beat structures. Later, everything melts back into the gentle wash of lonely piano –a prime example of the delicate touches and detail that really takes this album to higher spheres. Speaking of delicacy, ‘Lost’ proves that Numan does indeed continue to challenge himself. Bathed only by gentle, sparse accompaniment, he emerges with a brave, yet telling, vulnerability.

During recent years, Numan’s live shows would transform the simplicities of his earlier synth pop anthems into a powerhouse of industrial electronic rock, and Splinter (Songs From A Broken Mind) takes full advantage of Numan’s power points – wired in such a way that the shards from his explosive live energies provide perfect ingredients for yet more additions to a long and noteworthy catalogue. The result is an electronic album through and through that hails far from a miniscule attempt to revisit those long established prerequisites – think plenty of steel-edged electronic soundscapes, themic contrasts within development and reprises and experimental swathes of melodic synths.

Splinter (Songs From A Broken Mind) is released on 14th October by Mortal Records in CD, deluxe CD, vinyl and download formats.

The album is being streamed at http://noisey.vice.com/en_uk/read/youneedtohearthis-album-premiere-gary-numan-splinter-songs-from-a-broken-mind 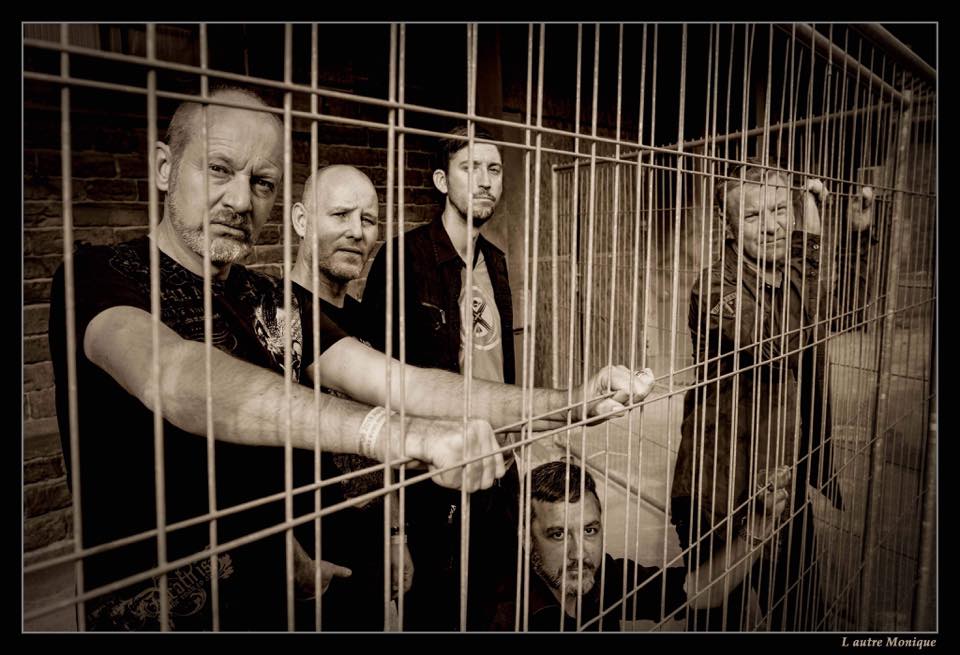 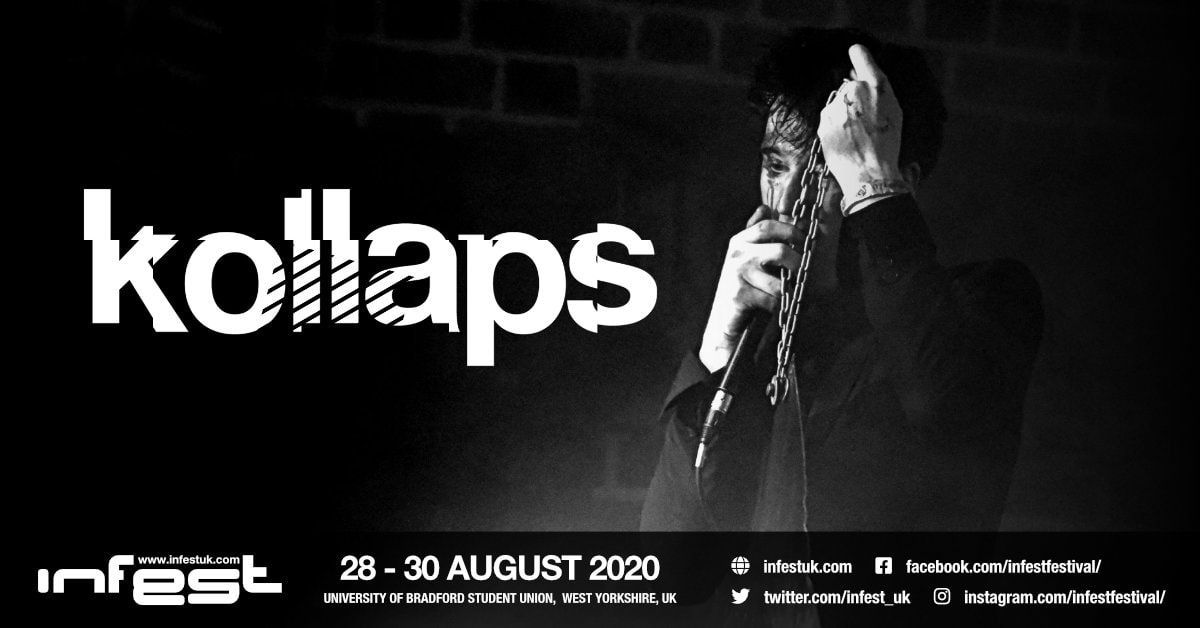