Home » Reviews » CURXES – In Your Neighbourhood 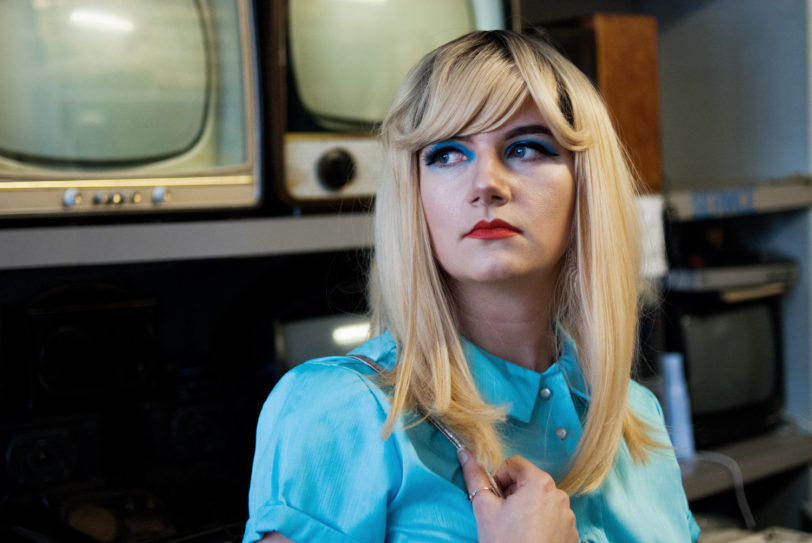 When Curxes first made their presence known several years back, they brought with them a very different approach to electronic music that presented one of the more captivating acts on the scene. Pulling from a variety of influences, including Depeche Mode, Nine Inch Nails and The Knife, the result was a unique sound of stark pop through songs such as ‘The Constructor’ and ’Creatures’.

Describing themselves as “a decorative set of bones, channeling the ghosts of Discothéques past”, Curxes were a perfect fit for the first Electricity Club event staged in 2011. But it was a journey that also saw them later remixing the likes of Chvrches on the Scottish trio’s 2013 Recover EP. In her earlier outings, Fidora had taken notes from the style of singing that artists such as Alison Moyet and Annie Lennox had employed. In more recent times, she’s acknowledged the influences of innovators such as Grimes – another artist noted for carving her own particular path in electronic music.

Stripped back to a solo venture, Roberta Fidora has also kept herself busy as a freelance illustrator (she does a witty line in greetings cards via her website at www.robertafidora.com) as well as keeping Curxes going as a musical outlet.

Now Curxes return to the forefront with plans for a new album, titled Gilded Cage. A brief teaser video emerged a few months back which had an unsettling visual aesthetic that looked like a combo of cult horror flick Phantasm meeting Twin Peaks. ‘Uniseum’, the track that accompanied the trailer, was only revealed in a brief snippet – a tonal slice of unease that called to mind the likes of classic Italian band Goblin.

‘In Your Neighbourhood’ is the first single proper from the album. Here, Fidora has opted for a much more languid style of singing combined with a warm, engaging layer of electronics. Meanwhile, the video is a strange amalgamation of a lost children’s puppet show and a TV repair shop.

For Gilded Cage, Fidora has been collaborating with Deluxe Flamingos (aka Mike James, PJE Davey and Matt Horn) in producing the album. “It’s wonderful to have a working dynamic where no musical angle or influence is ridiculous” suggests Fidora.

Gilded Cage follows on from Verxes, the 2015 album that demonstrated the slow evolution of Curxes’ sound. The new album also marks the return of one of the scene’s more intriguing acts – and one which you can currently catch as support for classic synth-pop outfit Blancmange for their UK dates.

‘In your Neighbourhood’ is released 6th October.
Gilded Cage is due for release on 20th October. 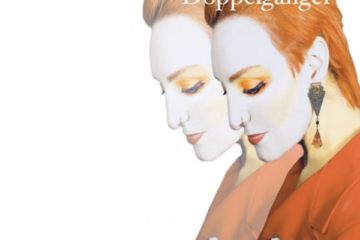 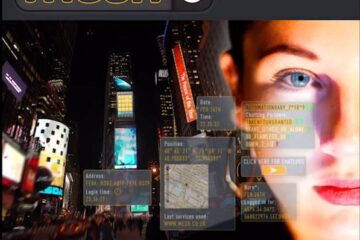 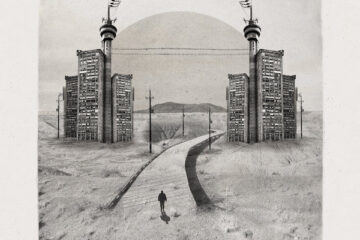 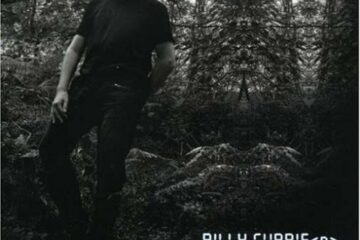 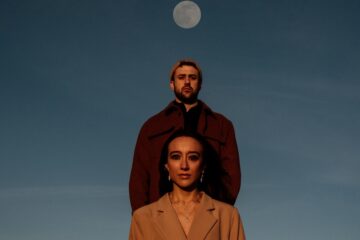 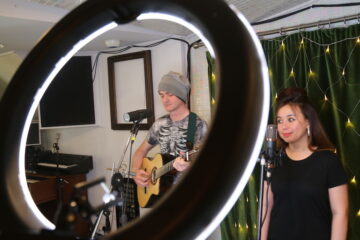 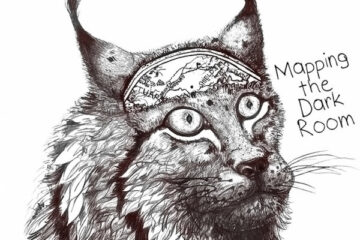