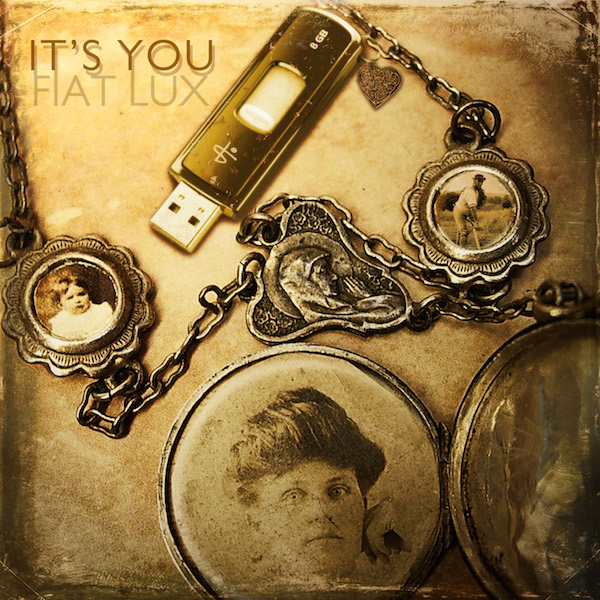 The return of Fiat Lux

Although the 1980s is widely regarded as the classic era of synth-pop acts, it’s also a period in which many post-punk bands explored an eclectic approach to instrumentation and arrangement. Synths were seen as an almost de rigueur part of a band’s instrumentation (even The Smiths, who had been vocally anti-synth, eventually relented on this topic), but there was a more concerted effort to draw more warmth from electronic instrumentation.

This was a period in which bands such as The Lotus Eaters and Care crafted their own particular blend of intelligent pop that embraced electronic music, yet were never beholden to it. Equally, acts such as Fiction Factory presented a more commercial approach that helped create a sound that was post-synth, yet still very much connected to electronic roots.

One of the bands to emerge in this fervent period, Fiat Lux, seemed to have captured the best elements of this warm, engaging pop through singles such as the layered melancholia of ‘Feels Like Winter Again’ and the wistful sophistication of ‘Secrets’. As with their peers, there’s a timeless quality to much of Fiat Lux’s material, allowing their songs to still sound fresh today. Fiat Lux had originally formed in 1982 with Steve Wright (vocals) and David P Crickmore (guitars, bass, keyboards). Along the way, Wright managed to meet former Be-Bop Deluxe guitarist Bill Nelson, an artist who had had enjoyed his own very active music career – which also included outings as a solo artist (including the 1980 single ‘Do You Dream In Colour?’) and had established his own Cocteau Records label. Nelson agreed to take on production duties for Fiat Lux, which resulted in the 1982 release of ‘Feels Like Winter Again’ on the Cocteau label. Nelson’s link with Fiat Lux also led to his brother Ian Nelson later joining the band, expanding the line-up.

As a band, Fiat Lux enjoyed a succession of fairly successful single releases, including ‘Secrets’ and ‘Blue Emotion’, and also embarked on an extensive schedule of live outings (which included support slots for the likes of Howard Jones, Blancmange, John Cale, Thomas Dolby and Nik Kershaw). A mini-album in the shape of Hired History was released in 1984, but a full-length studio album never quite managed to see the light of day.

As with many bands of their era, Fiat Lux disbanded during the mid-1980s with the members moving on to separate musical ventures. However, in 2017, Wright and Crickmore revived the band, beginning with a reworked version of their earlier single ‘Secrets’. The release was dedicated to the memory of Ian Nelson who, sadly, had passed away in 2006.

But Fiat Lux endures with a new release in the form of ‘It’s You’. Perhaps the most intriguing aspect of Fiat Lux’s new outing is the almost seamless join between their 80s output and the new song. There’s a prominent bass guitar threaded through a composition that boasts a breezy synth sound and a strong vocal delivery. There’s also a warm sax element in the mix, lending the whole affair a summery vibe. As a result, ‘It’s You’ offers a delightful honeyed slice of pop.

Fiat Lux’s return slots in quite neatly with the revival of many of their 1980s peers, yet while Wright and Crickmore appear to be keen to throw a nod to that past, they’re also keeping their eyes firmly on the future.