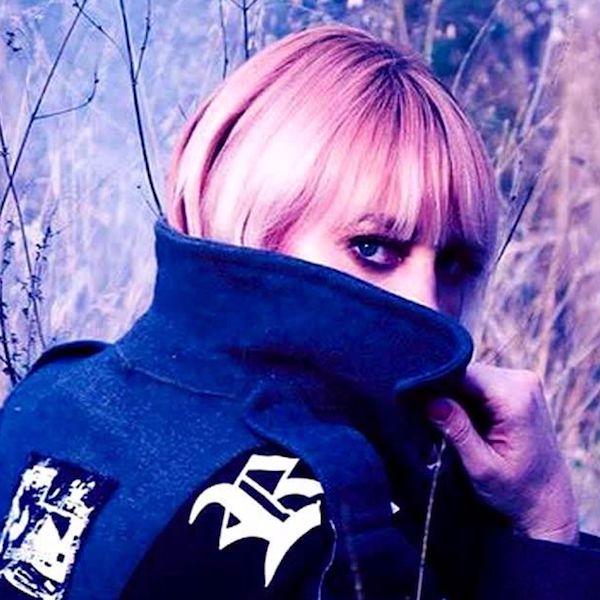 The DEFSynth team continue to present electronic music events with an eclectic and engaging line-up (as TEC have previously reported). Launched under the tagline of “The New Wave of Waveform”, you’re never quite sure what a DEFSynth night is going to bring, but the selection will always be intriguing (and certainly never dull).

This Friday sees London playing host to another DEFSynth night at Whitechapel’s Urban Bar that offers up a selection of enthralling live acts – including the UK debut of US artists Meganoke, bringing her sultry trip-hop-inspired sounds to London audiences for the first time. Electronic artist Meganoke has an ability to craft mesmerising rhythms married with soulful vocals. The multi-talented Texan delivers genre-crossing tunes that are both unique and dynamic.

Working with some of the most talented underground musicians in Austin, Texas, Meganoke has created tunes that have seen her work summed up as “an invitation to feel, think, live, change  & wonder” and “a life song, a death song; a celebration, a mourning;  beauty, fierceness & rage”. Produced by the accomplished LA Underground legend Riddlore (Project Blowed, CVE), Meganoke delivers polished electronic goodness.

Meganoke also sees the opportunity for live shows to cultivate each performance as a unique experience. The modern day renaissance woman, Meganoke is a creative tour de force. She wields words, movement, sound & image with expert ability, evoking the ever-present sensual YES with each touch, step and whisper, inviting the audience on a midnight ride into the dark & wild unknown.

CULT WITH NO NAME ‘Post-punk electronic balladeers’ Cult With No Name, comprise the East London duo of Erik Stein and Jon Boux. Their first two studio albums Paper Wraps Rock and Careful What You Wish For were met with critical acclaim.

In 2014, inspired by their track ‘As Below’, German film-maker Peter Braatz commissioned the band to produce a soundtrack for his documentary Blue Velvet Revisited. 2017 saw Cult With No Name return to songwriting with the magnificent Heir Of The Dog. Featuring the supporting cast of Tuxedomoon members and the talents of Kelli Ali, it saw the band explore touches of Americana, from disco to gospel to blues. The album includes ‘No News’, one of their most remarkable piano ballads to date, as featured over the closing credits of Blue Velvet Revisited.

In addition to their studio albums, the band have appeared on several compilations and have frequently collaborated with minimal techno artist Doudou Malicious. Erik Stein has also acted in several short films made by electronic music pioneer John Foxx as well as the 2011 short film Sonus, produced by Ridley Scott Associates. The band collaborated with Kelli Ali, co-writing and performing on two songs for her 2013 solo album, Band Of Angels. Drawing from a wide range of influences, including Aphex Twin, Nine Inch Nails, Massive Attack and Moby, Cyberwaste pull together electronic music across hip-hop, industrial, dance and all points in-between.

The female-fronted electronic act have found their home on the Syndicol label (home of Dicepeople and Moi Saint) and have cultivated a talent for immersive soundscapes and bass-heavy beats compositions.

From the glitch beats of ‘Atom Place’ to the subtle rhythms of ‘Metamorphosis’ and the spacey beats of ‘Client’, Cyberwaste manage to draw a stylish aesthetic on their future music compositions. Zipping through influences that include synth-pop, industrial and goth, the electronic outfit offer up glamour and glitz in equal measure. Every live performance is guaranteed to be unique and unpredictable, or as Jan Doyle Band themselves put it: “We acknowledge that fundamentally the concept of flamboyant performance is a ridiculous one and utterly embrace many of the most ludicrous elements of it, but then at the same time we are dedicated to producing a memorable, engaging, exciting live show”.

“Having Williams as your frontman helps. Looking like a wasted teenager who barely gets out in the daylight, possibly on account of reading way too many 2000AD comics in a dingy and grim bedroom.” – Rob Dyer of http://dsoaudio.com 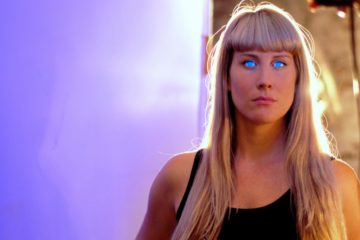 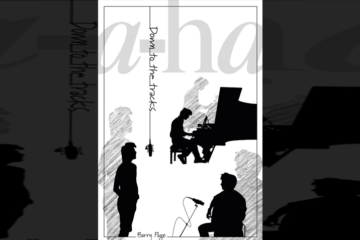 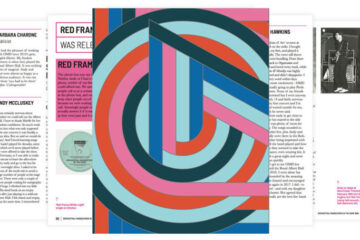 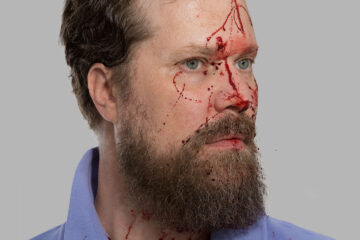 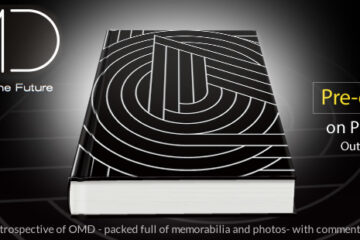 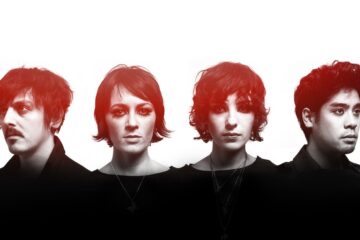