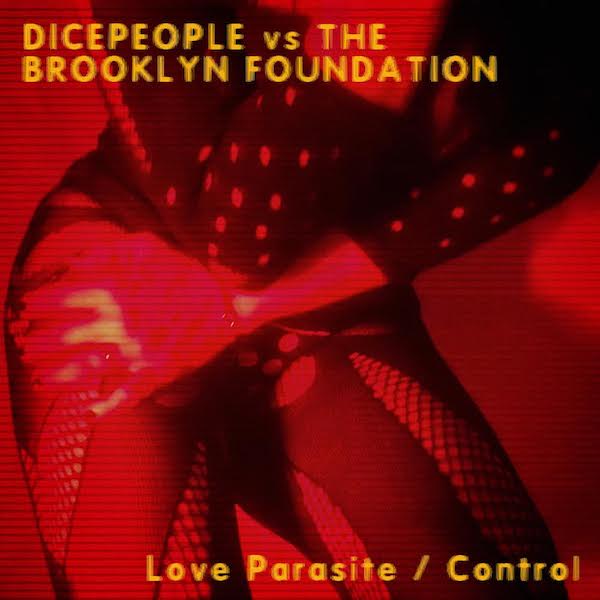 Their work with Manchester-based collective The Brooklyn Foundation has also produced dividends. As our earlier review noted, the reworking of Dicepeople’s 2011 composition ‘Control’ put the song into a new perspective with its focus on recent political dramas. The reworked version opts for a more punchy dancefloor vibe with some frenetic percussion. A new vocal element from The Brooklyn Foundation lends the new arrangement some pointed lyrical commentary (“inside your golden tower/you stop this world from turning”).

The stage name for Frank Tovey, Fad Gadget was an experimental electronic musician who was part of Mute’s original stable of artists. Best known for his 1980 single ‘Ricky’s Hand’, Fad Gadget also employed unusual performance art in his live shows, including theatrical outfits and even covering himself in shaving cream.

His experimental approach to electronic music marked him out as a pioneer of the genre – an element that’s reflected in many of the contemporary electronic acts of today. ‘Love Parasite’ originally appeared on his 1982 album Under The Flag (a release that also features the talents of Alison Moyet and John Fryer).

The Brooklyn Foundation’s take on ‘Love Parasite’ offers up a bassy synth workout and serves as a faithful cover of the original. Meanwhile, the EP also boasts a remix by Dicepeople (the Vampire Stripper Re-Vox Remix) which features a more sensual vocal from Dicepeople’s Zmora.

Dicepeople’s approach, which is the version used for the video above, has a mesmerising quality with dreamlike synth sounds pulsing away on a sexually-charged workout. Or as Dicepeole themselves describe it: “a sensual, grinding feast of visceral visuals and sonic seduction”. Meanwhile, the alluring video also features Atashi Tada and Nera Kimera on pole dancing duties.

Dicepeople will be performing alongside Inertia, Android Lust and Global Citizen on 9th June 2018 at Electrowerkz https://www.facebook.com/events/505546683180011/