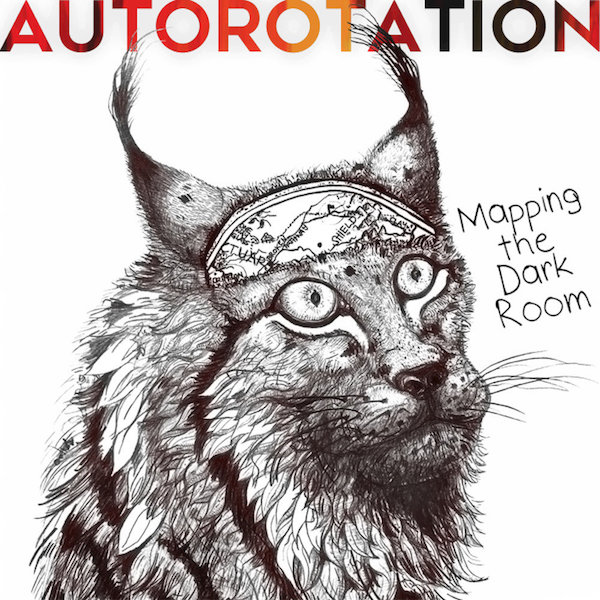 Thoughtful, introspective tunes appear to be Autorotation’s speciality – something which TEC first picked up on last year when we first encountered the band care of ‘Swamped’.

Autorotation were a continuation from an earlier combo known as Bleep. Originally a duo consisting of Robyn Sellman and Igor Olejar, Autorotation’s lineup was later expanded by the addition of percussionist/vocalist Laura Lee Tanner. Their first post-Bleep album Everything Is Everything arrived in 2009 and their approach as an “experimental electro-acoustic band” has continued ever since.

Autorotation’s new EP Mapping The Dark Room offers up 4 tracks of haunting and perceptive music. The subtle melodies of ‘Swamped’, with its minimalistic electronic percussion and evocative vocal, deals with the odd contradiction that faces many musicians who wish to pen tunes for personal reasons, but also have to contend with presenting the same music on a public platform. That idea of keeping a low profile versus perusing an audience leads to some intriguing lyrical turns (“Sometimes it’s good to know you’re no one /Sometimes it’s good that no one cares”). With the use of some unusual instrumentation (including a dulcimer), the band have previously suggested that there’s a “dark, industrial sound” to the composition, although the polished production by Howard Merlin Wulkan gives ‘Swamped’ and the other tracks on the EP a fresh, captivating sound.

‘Buran’ is a staple of Autorotation’s live set and its haunting mood weaves a narrative inspired by Russia’s failed attempt at their own version of the US space shuttle. As a song, it fits in perfectly with Autorotation’s description of the EP as songs that look at the “struggle between curiosity and safety, exploration and apathy, the past and the future.” The wintery tones of ‘Buran’ also offers a chance for Sellman to show the range of her voice – something that’s opened doors in other places. Both Sellman and Tanner formed part of the English Chamber Choir that performed Gladiator Live in concert earlier this year. In an interview Sellman described the opportunity to sing with Lisa Gerrard as “absolutely blinkin’ AMAZING” and touched on the influence of 4AD’s stable of singers, including both Gerrard and Liz Fraser (Cocteau Twins).

‘Photographs’ was actually the first song that Autorotation penned as a trio. It’s a song that offers a more reflective moment which makes fine use of the combined voices of Sellman and Tanner. Inspired by sifting through old family photos, the song attempts to explore the idea of frozen moments and touches on themes of nostalgia and the passage of time. Drawing in samples of toy pianos (and even recordings of tapping pencils!), it discards classic song structure approaches to present a frozen aural moment itself.

Closing the EP out, ‘Chink Of Light’ is a fractured song that has hints of trip hop in its languid moods.

Autorotation present a very unique approach to electronic music, yet also one that manages to exude warmth and intelligence. Mapping The Dark Room offers a short journey into their world and sums up the message of the band: “be brave, be true, be curious”.

Mapping The Dark Room is out now. 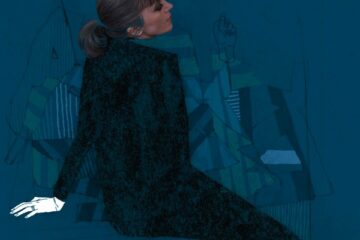 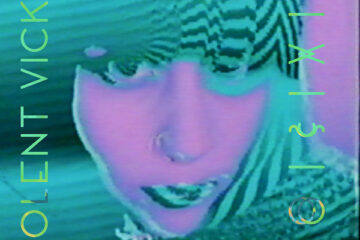 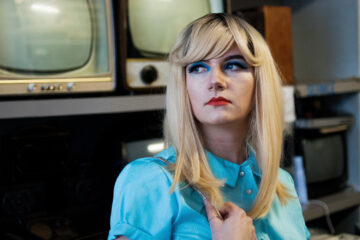 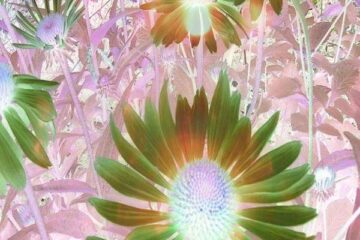 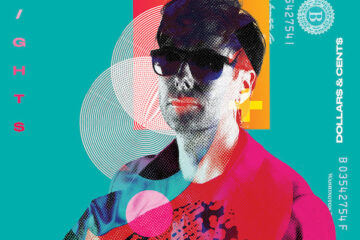 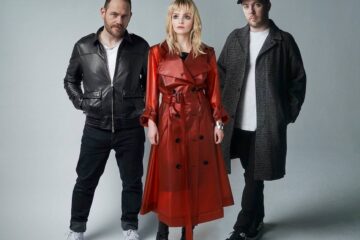