U96 have just released a brand new version of their debut hit single, ‘Das Boot’, the first single to be taken from their forthcoming – and appropriately titled – Reboot album. The much-delayed 12-track album, which also features contributions from Wolfgang Flür (ex-Kraftwerk) and Adamski (best known for the number one hit ‘Killer’), will be released towards the end of the year. “It is a problem these days to release an album right away,” Hayo Lewerentz recently explained to The Electricity Club. “Because every single needs promotion through the clubs in electronic dance music, and DJs always want the newest releases. This is why we decided to release some singles before we release the entire album… We are planning a release of a brand new track every month until the album is released later this year (probably in November).”

The band’s name was taken from the Unterseeboot 96 submarine that featured in the Wolfgang Petersen-directed Das Boot, an epic war film that became an international success (both critically and commercially) upon its release in 1981. Originally released at the end of 1991, ‘Das Boot’ was a huge European hit; hitting the top of the charts in Germany for several weeks, before creeping into the UK Top 20 in the summer of 1992 (as featured in our Tasty Fish : 30 Lost Songs Of The CD Era article). Alex Christensen (aka AC16) originally fronted the Hamburg-based electronic outfit; with Hayo Lewerentz, Ingo Hauss and Helmut Hoinkis at its creative hub. Throughout the 1990s U96 released four studio albums, registering several hit singles (including ‘I Wanna Be A Kennedy’, ‘Love Sees No Colour’, ‘Love Religion’ and ‘Heaven’), and even a sequel to their biggest hit (‘Boot II’) which adhered to its predecessor’s template, but in a more frenetic style. The project concluded with a ‘Best Of’ in 2000, although Christensen returned as U96 in 2007 with the unsuccessful Out Of Wilhelmsberg album, before leaving to work on other projects. “Alex was the focal point in this project for many years as we left him doing DJ sets under the name of U96 for quite some time,” Lewerentz explained to us earlier this year. “In the studio though it was mainly Ingo and myself that produced and wrote the songs from the very beginning of U96 until now.”

The current incarnation of U96 includes original members Lewerentz and Hauss, who released The Dark Matter EP in 2015. They released a sneak preview of their new album via YouTube in 2016, a Kraftwerkian slice of gently pulsating electro-pop titled ‘Monkeys’. “It will be released on our new label imprint called UNLTD, which is a part of Triggertrax but only dedicated to dance music.” Lewerentz told us. “We will also release music from other artists on that label in the future.”

It is the departed Christensen who is credited with the innovative idea of giving Klaus Doldinger’s film theme a Techno-style treatment in 1991. Over twenty-five years on, it still sounds great, though it’s very much a product of its time; partly due to its use of synthesized speech (courtesy of the Atari ST home computer, released in the mid-1980s). This was addressed on the last official remake of the track (‘Das Boot 2001’), when it was given a full Eurodance revamp, with Lia Lane on vocals.

The latest version of ‘Das Boot’ is respectful to the classic techno track (retaining both the original melody and occasional use of vocoder), but brought fully up to date in a dynamic EDM makeover that should appeal to fans old and new. I asked Lewerentz why the band had decided to record a new version: “We were asked by lots of fans many times to record a new fresh version of the track,” he replies. “So we decided to record it again and release it as a taster for the [new album]. Also, we needed an up-to-date live version of the track for our upcoming [live] shows. It was great fun to re-record the track with a kind of new approach. ”

Next year also sees the release of a brand new Das Boot TV series, starring Lizzy Caplan, Rick Okon and August Wittgenstein. Picking up from where Wolfgang Petersen’s original film left off, Germany’s most famous submarine looks set to be firmly embedded in the public’s consciousness for some time to come…

The Electricity Club gives its warmest thanks to Hayo Lewerentz. 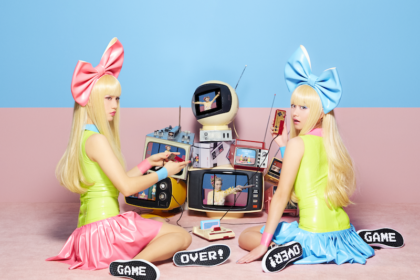 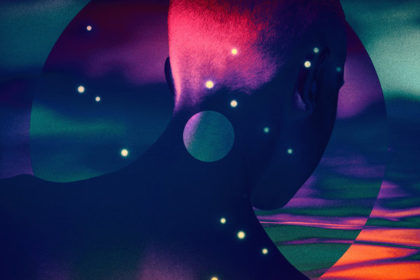 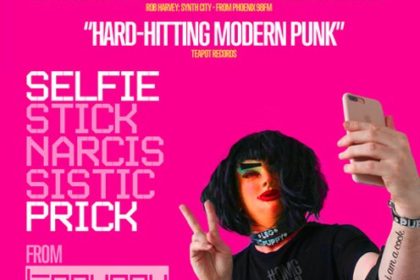 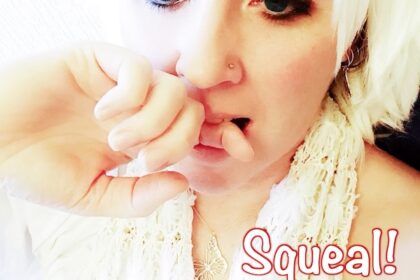