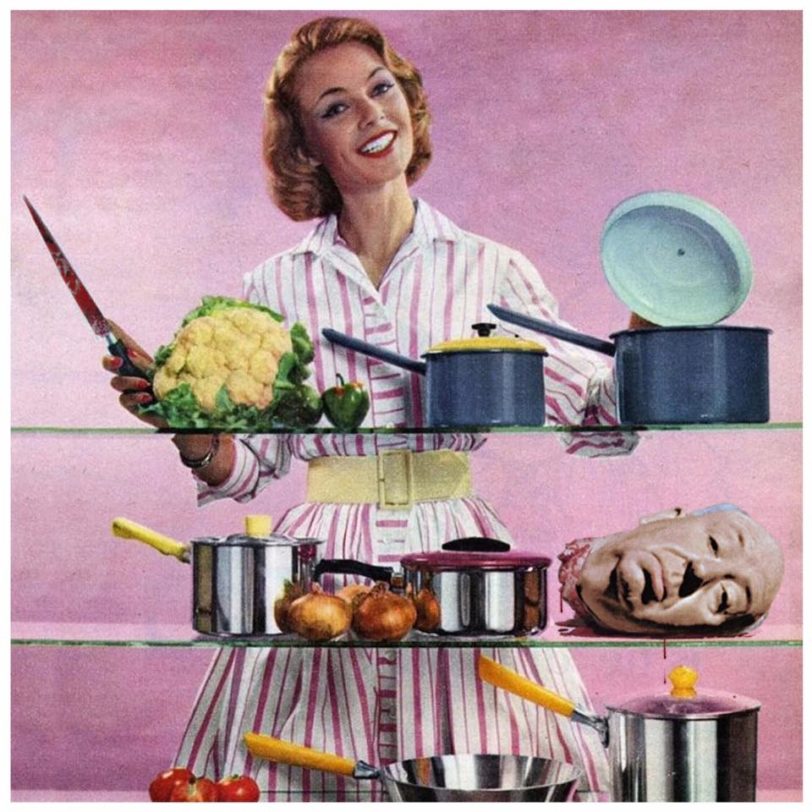 This weeks tunes feature the sleazy guitars of PINK DIAMOND REVUE, the brash synths of KNIGHT$ and the glitchy pop of GRETA ISSACS.

One of the surprising turns at the Electro Punk Party event earlier this year was Pink Diamond Revue. Any band that combines schralping guitar, raw drums and electronics – and that’s topped off by a mannequin (in the form of Acid Dol) – is difficult to ignore.

Pink Diamond Revue’s latest release ’Go Go Girl’ features sleazy guitar rhythms, sinister percussive beats and squelching electronics threaded with vocal samples. Imagine a car crash between surf guitar and a ’60s B-movie aesthetic and you’ll get an idea of where this outfit are coming from.

Pink Diamond Revue are also an act to catch live if you get the chance (and they play live often) as their singular shows have an engaging quality that’s both cool and unpredictable. As the song says, “always reckless”.

Formed by James Knights (Scarlet Soho), Knight$ pursue an unashamedly commercial pop approach to their output, as with the euphoric ‘What’s Your Poison’ in times past. They’re also not too shabby on the live scene either.

Footage of some of their live shows features in the video for new release ‘Alligator’, which is all brash pop and synth melodies. Knight$ display a particularly energetic approach to tunes, which is evident from the “snappy” number here.

Welsh artist Greta Issac pulls together an unlikely combo of instrumentation (including mandolin and double bass) and electronics to present a quirky yet accessible slice of pop. It’s not a million miles from fellow Welsh artist Marina And The Diamonds, which is always a bonus.

’Tied’ has a soaring pop appeal and pulls in lyrics that deal with being stuck in a relationship and trying to break free but, ultimately, ending up where you started. The clipped melodies and fine use of backing vocals are topped off with a clean production style that makes the tune pop. Greta’s electro-acoustic approach is a refreshing alternative to your common-or-garden electropop outings.