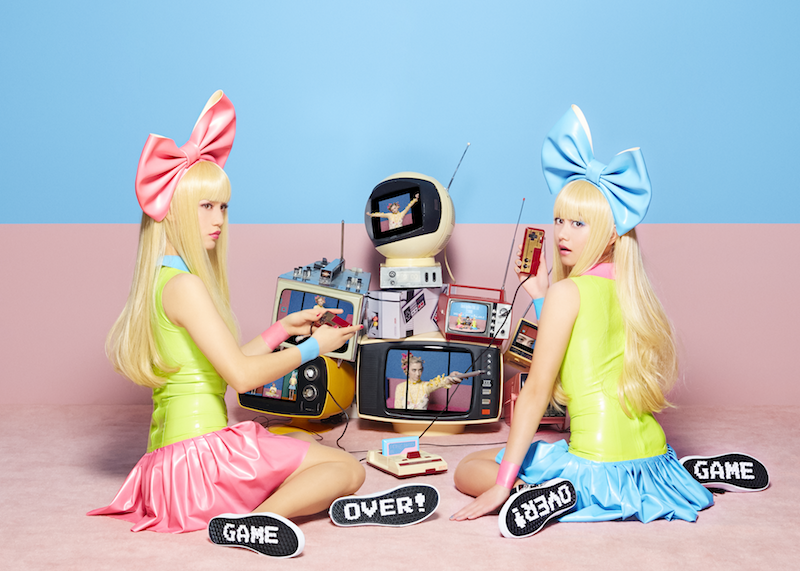 This weeks tunes feature the analogue melodies of COTTON WOLF, the chiptune/electropunk of JIMMY URINE and the dancepop power of FEMM.

Cotton Wolf consists of Welsh producer Llion Robertson and classically-trained composer Seb Goldfinch. With a selection of EPs under their belt, a debut album Life In Analogue is out later this month.

There’s a crunchy quality to the rhythms of ‘Glosh’, offset with airy synth melodies. Meanwhile, vague and indistinct vocal elements drift in and out in ghostly fashion. As their album title attests, the duo are keen to retain a warm, human element to their music – or as they phrase it: “a symphony to the conflicted love of man and machine absorbed by digitisation and a soundtrack to modern living”. Either way, this is an engaging slice of electronica that suggests Cotton Wolf are an act worth keeping an eye on.

Life In Analogue is due out 28th April on Bubblewrap Collective.

JIMMY URINE – Fighting With The Melody

Taking time out from electropunk outfit Mindless Self Indulgence, frontman Jimmy Urine has been dabbling in a solo effort in the shape of forthcoming album The Secret Cinematic Sounds Of Jimmy Urine.

Citing an interest in synthesisers, comic books and video games, ‘Fighting With The Melody’ pulls in all those pop culture elements for a zippy synth-pop number that’s packed with hooks and electronic goodness. Penned for RPG game Metronomicon, Urine states: “I wanted to write it from the point of view of the boss you were fighting on screen. I wanted it to be like a crazy over the top Disney villain song. The game creators sent me some character art and animation and there wasn’t one specific character so I wrote it so it could be applied to any boss or monster; basically a boss in a video game is cocky and wants to fucking kill you and depending on how you play will probably kill you a bunch of times.”

Urine’s interest in comic book culture has led him to land a role in the upcoming Guardians Of The Galaxy Vol. 2, but meanwhile this synth-pop/chiptune wonder will work its magic on your ears.

The Secret Cinematic Sounds Of Jimmy Urine IS due out 28th April via The End Records.

FEMM – Do It Again

Hailing from Japan, the dancepop duo of RiRi and Lula operate under the monkier of FEMM (Far East Mention Mannequins). Having cut their chops on the back of the K-Pop-esque ‘Fxxk Boyz Get Money’ in 2014 FEMM continue to make great strides in establishing a global fanbase.

Here, FEMM have teamed up with US singer-songwriter LIZ for the lush pop of ‘Do It Again’ along with some input from Lil’Fang (FAKY). The video adopts the ‘split depth’ technique to achieve its fake 3D effect and makes good use of its primary colour palette.

This method of teaming up J-Pop artists with western artists is a bit of a thing lately (see also Kyary Pamyu Pamyu teaming up with Charli XCX). With J-Pop often being perceived as a hard sell in the west, this approach appears to be a desire to make these acts more palatable for global audiences .

‘Do It Again’ is unashamedly pop, which isn’t going to win over everybody, but if you want to expand your musical horizons then the likes of FEMM and Japan’s own unique musical culture is a good place to start.

‘Do It Again’ is out 3rd May via Maximum 10. FEMM are also making their UK live debut on 23rd April in London. More details via our sister site www.jpopgo.co.uk 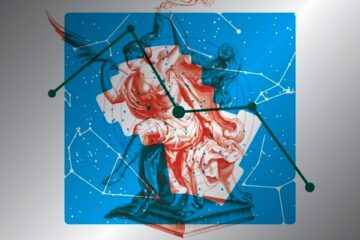 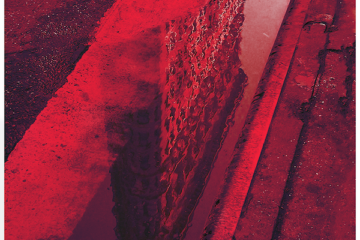 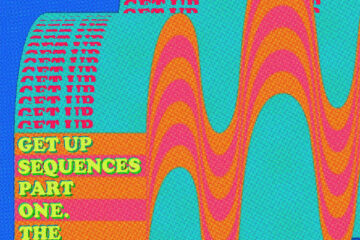 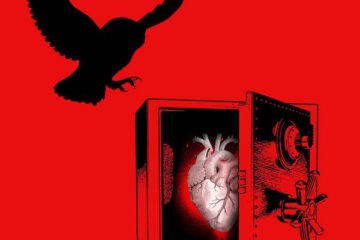 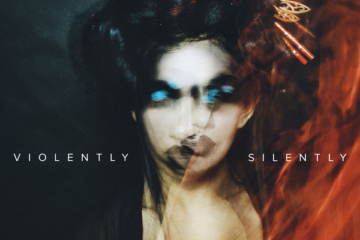 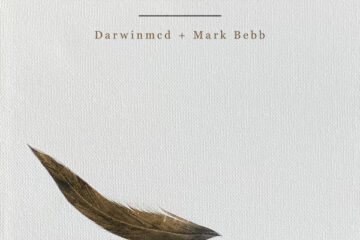 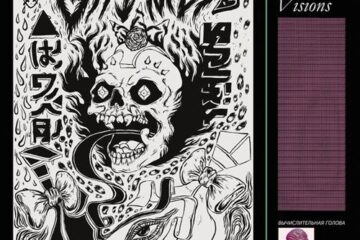