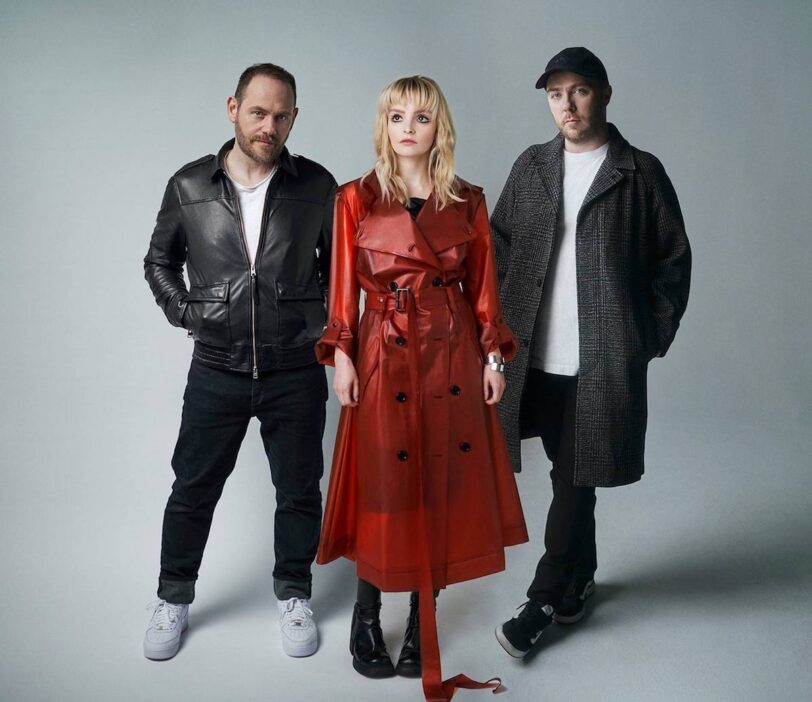 All the things he said…

At this point, it would be churlish (“chvrlish”, even) to regard Chvrches as a smalltime band. With a catalogue of critically-acclaimed compositions in their musical arsenal, while also swiftly becoming festival favourites, it’s fair to say the the Glasgow synth-pop trio have arrived. Consisting of Lauren Mayberry, Iain Cook and Martin Doherty, Chvrches have seen a startlingly rapid rise up the musical food chain since their formation back in 2011.

As their third album Love Is Dead loomed on the horizon in 2017, the band also managed to serve up a reasonably successful merging of synth-pop and EDM in the form of the breezy euphoria of ‘Get Out’ (see TEC review previously). It singled a shift to a more mainstream audience, while also retaining their particular brand of kinetic electropop.

Unfortunately, the album itself was a more patchy affair which fielded tracks such as the upbeat ‘Get Out’ and effective Doherty-led ‘God’s Plan’ against an album of sub-par efforts epitomised by the tone-deaf ‘Graves’. A perky pop tune that seemed to allude to tragedies such as the Grenfell disaster, it came across as an ill-informed attempt to provide social commentary while delivering chirpy lines about “bodies in stairwells”. Love Is Dead was summed up by music writer Laura Snapes as “unsurprising” while also adding the pointed critique that the band’s peers were demonstrating that “empathy is more powerful than polemic”.

Despite this, the announcement of a new Chvrches release can’t be viewed as anything other than something of an occasion. In the run-up to the new offering, there was much talk of the band taking on a darker direction. This was hinted at via citing the likes of Depeche Mode, The Cure and even Brian Eno as influences for the new album. Meanwhile, horror movie aesthetics were being utilised in the band’s social media presence, all pointing to a more gothic side of the electronic combo. “It’s not the frilliest of Chvrches records” commented Lauren Mayberry, “but I don’t think that now is necessarily a time for frilliness.”

That darker approach makes sense when you consider that Chvrches’ fourth studio album was also conceived during the Covid pandemic, meaning the band were not working together in the studio (Doherty and Mayberry worked on the album from Los Angeles while Cook worked from Glasgow). So the news that ‘He Said She Said’ would herald the first fruits of this new musical direction was met with some feverish anticipation. The actual execution, however, was something else entirely.

The best that could be said of ‘He Said She Said’ is that it’s serviceable synth-pop. There are no radical new ideas at play here on a track that could have easily been culled from the Love Is Dead sessions. ‘He Said She Said’ throws together EDM flourishes with treated vocals on a percussively brash affair which ticks all the right boxes, but lacks any real heft (many of the vocal effects also become increasingly irritating on repeat spins).

Previously, Lauren Mayberry has established herself as a worthy figure to speak out about the entrenched misogyny in both contemporary culture at large and specifically the music industry. ‘He Said She Said’ is a continuation of that topic with lyrics that were inspired by “tongue-in-cheek or paraphrased versions of things that have actually been said to me by men in my life” according to Mayberry, “Being a woman is fucking exhausting and it felt better to scream it into a pop song than scream it into the void.”

But as with ‘Graves’, pithy social commentary can lack the emotional weight it deserves when delivered as either euphoric pop or as a generic EDM outing. Not that this is likely to change the minds of the Chvrches Massive (some of whom, remarkably, regard Love Is Dead as “their best album yet”). This is matched by a PR campaign that’s all but taken over many music outlets, whose time could be better spent on boosting unsigned talents. On that basis, the trio’s global brand is unlikely to dip much.

But many Chvrches enthusiasts are going to be frustrated by the boilerplate Chvrches at work on ‘He Said She Said’. It’s possible that the new composition isn’t necessarily reflective of the material on the album as a whole. Perhaps there’s some gothic electropop that they’re keeping in their silos while ‘He Said She Said’ is purely deployed as a distraction. But past performance suggests that this is the Chvrches you’re going to be getting for the foreseeable future.

Stream ‘He Said She Said’ via: https://Chvrches.lnk.to/HeSaidSheSaidFA 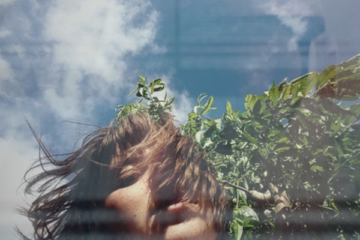 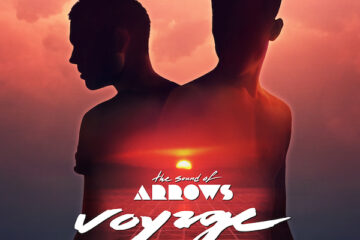 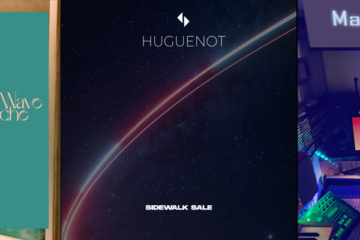 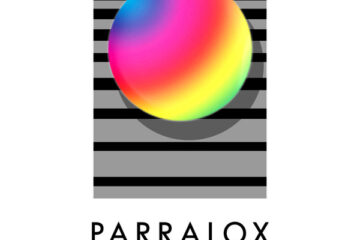 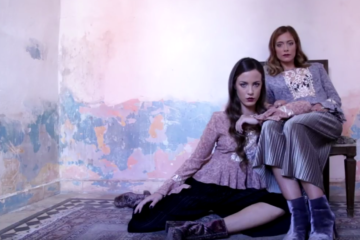