Home » Reviews » EMPATHY TEST – Everything Will Work Out 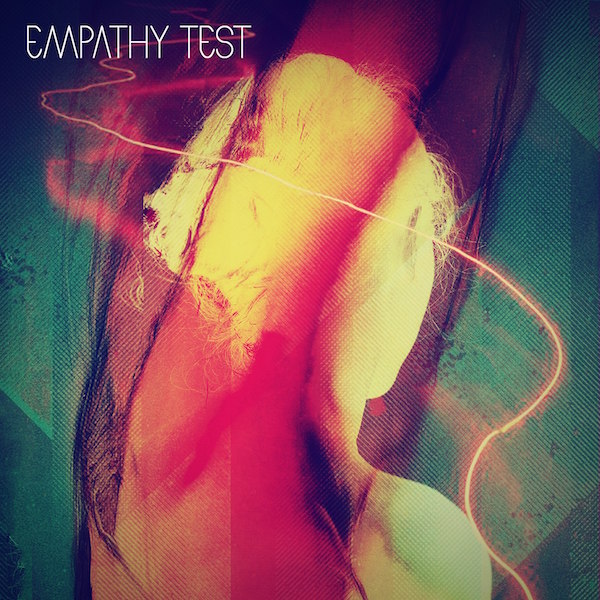 Smooth electropop is put to the Test…

Marking the final single to be released from Empathy Test’s forthcoming album Safe From Harm, ‘Everything Will Work Out’ continues the band’s talents for crafting evocative electropop.

Empathy Test consists of childhood friends, Isaac Howlett and Adam Relf. Formed in 2013, the London-based duo established themselves through a series of EP releases, including 2014’s Losing Touch and Throwing Stones. In 2015 they performed to a 1,000+ audience at the Wave-Gotik-Treffen Festival in Germany. They’ve also performed alongside the likes of Mesh and VNV Nation in times past. Their live outings also see their lineup augmented by Christina Lopez (drums) and Sam Winter-Quick (keyboards).

‘Everything Will Work Out’ follows on from the release of ‘Be My Side’ and ‘Bare My Soul’, two further tracks culled from Empathy Test’s debut album(s).

There’s a plaintive quality to this track with its lush use of synths that breathes a 3am atmosphere. It’s Electric Youth meets The Sound Of Arrows with a polished production that only someone lacking any empathy could fail to appreciate.

Meanwhile, the lyrics deal with love and loss (“Here I go, another romantic on overflow/I locked you out but you won’t go”). Or, as summed up by singer Isaac Howlett: “Lyrically, it’s about hooking up with your ex and then waking up in the morning and realizing you’re not going to get back together, but it’s okay; it’s for the best”.

All this ties into the band’s forthcoming debut albums – Safe From Harm and Losing Touch, due for release on 17th November. Meanwhile the duo have already smashed their intended Pledge goal and will be rounding things off with a launch party at Zigfrid von Underbelly on 25th November.

Everything Will Work Out is out 3rd November. Safe From Harm and Losing Touch are due for release on 17th November. Ordering details via https://www.pledgemusic.com/projects/empathy-test-album