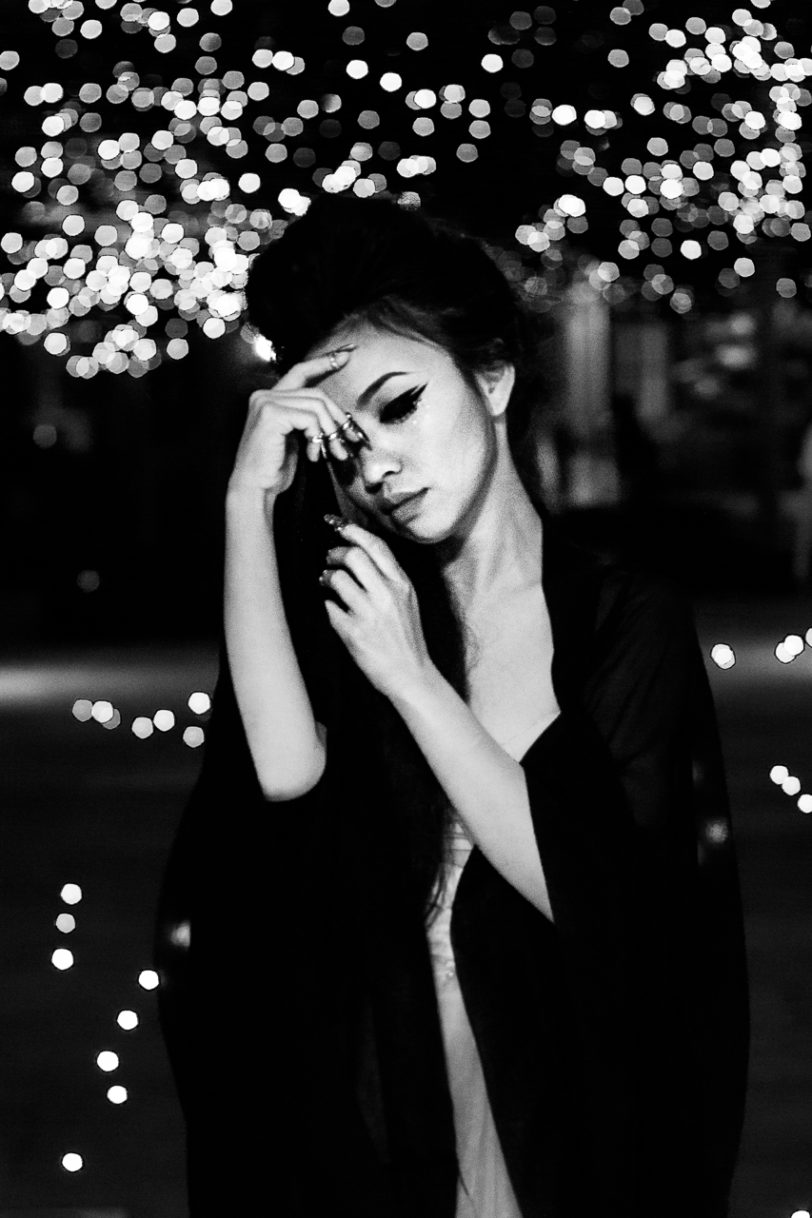 The hypnotic voice of Fifi Rong is back with a scintillating new release….

It’s been a busy year for soulful songstress Fifi Rong. Following on from her successful Forbidden Desire EP, Fifi has since collaborated with Mercury Prize-winning musician Skepta on his latest album Konnichiwa.

Meanwhile, Fifi has also joined forces with classic Swiss electropop outfit Yello with contributions to their new album Toy. Fifi sealed the deal as a guest singer at live Yello performances in Berlin earlier this year.

Fifi’s beguiling music has a style that’s distinctly unique and it’s a sound that’s continued to captivate both the music press and fans alike since her 2013 debut ‘Over You’. Or as Fifi herself once put it: “It’s a very individual and intimate language that I speak, with unfiltered and naked feelings of my own, for those who want to join me and listen to something real.”

Her new song ‘Future Never Comes’ continues her tradition for sultry vocals matched here with a cinematic soundscape. The shimmering tones of this new tune are part of a collaboration – Fifi co-wrote and produced the track with composer/producer Mark Rose – with the result being an immersive backdrop for Fifi’s mesmerising vocals.

“’Future Never Comes’ is by far the most epic-sounding track I’ve made” says Fifi, “with a lyrical theme going back to my initial breakthrough of the fear for pursuing my dream and answering my calling. Making this track as a collaboration feels like taking a glorious vacation away from being immersed building my own island.”

The new release is an extension of Fifi’s interest in crowdfunding initiative PledgeMusic which she’s used extensively in the past. Her Forbidden Desire EP was launched this way – and she’s revisited the venture for the vinyl album compilation Alone.

Fifi is also staging a special launch performance for ‘Future Never Comes’ in London tomorrow evening. A perfect opportunity to see this captivating singer in action.