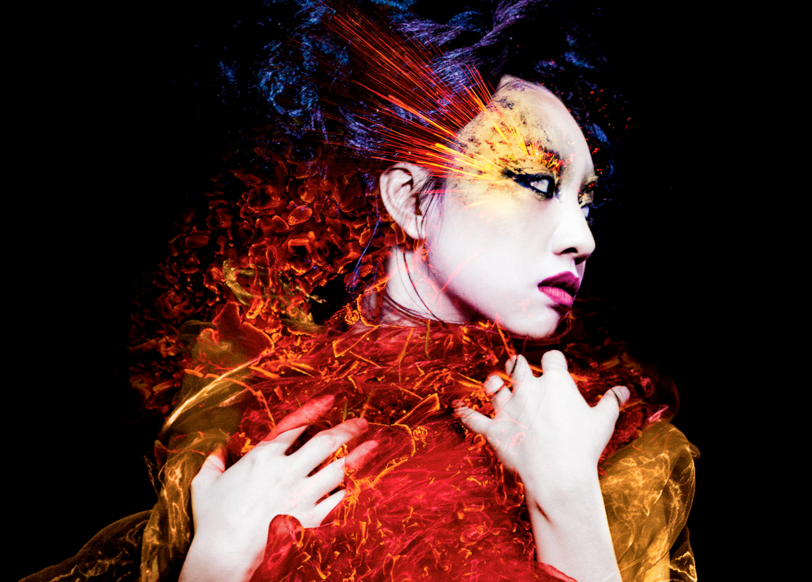 If there’s one artist that appears to have a strong work ethic in the current music scene, it’s Fifi Rong. It appears the talented artist and producer barely has one EP out the door before another one is just behind it.

It’s precisely this commitment to crafting her music that’s led to high profile coverage from the likes of Radio 1, Clash and Fader. Fifi’s own particular intimate take on electronica continues to exude a charm and attraction that never appears to overstay its welcome.

So then to Forbidden Desire, Fifi’s latest offering which offers up a selection of mesmerising tunes. Or as Fifi herself puts it: “It’s a very individual and intimate language that I speak, with unfiltered and naked feelings of my own, for those who want to join me and listen to something real.”

Title track ‘Forbidden Desire’ features the mixing talents of Emmy Award nominated engineer Robert L Smith (who’s previously chalked up an impressive resume that includes the likes of Lady Gaga and David Bowie). It’s got the trademark captivating vocals from Fifi front and centre, but also has a more immediate, icy presence to it lending Fifi’s material more clarity than the languid dreamscapes of her usual outings.

‘You Hurt Me’ treads similar ground with an opening segment featuring an isolated melodica tune drifting across arctic landscapes. Fifi intones the song title as the composition merges into a dream-like collage of sound.

Elsewhere, the reflective tones of ‘Holy’ offer up more of the classic Fifi sound with an evocative, layered soundscape.