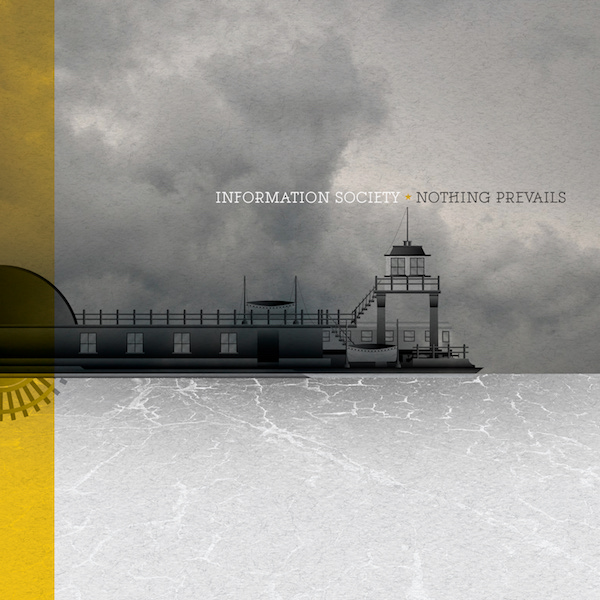 Commercial commentary with an electropop style

This month sees a new outing from synth-pop outfit Information Society and The Electricity Club is proud to premiere the video for ‘Nothing Prevails’.

The 1980s managed to spin up a variety of synth-pop outfits that established a classic period in electronic music. But while the UK had cultivated many iconic acts over that influential decade, the US had established its own scene with its own unique voice, a voice paved by new wave acts such as Devo and more dedicated synth-pop outfits, such as Our Daughter’s Wedding.

1982 saw the emergence of Information Society, a group originally formed in Minnesota that featured Kurt Harland Larson, Paul Robb, and James Cassidy. Information Society took inspiration for their name from Ingsoc, the fictional government that featured in George Orwell’s novel 1984. But it’s a name that also took on a prescient nature, pointing to the computer-dominated future that modern pop culture was evolving into.

Paul Robb drew from hip-hop and house influences, lending these musical styles to the fledgling Information Society (aka InSoc). Indeed, as an outfit InSoc are often difficult to pigeonhole in any clearly defined genre. They’ve embraced synth-pop, techno, dance – and all points in-between – over their extensive musical career.

Their 1985 debut ‘Running’ became a club favourite, its combination of electro beats and synth-pop established InSoc’s particular template. By this point, the outfit had relocated to New York and signed to the Tommy Boy label. Tommy Boy has chalked up a number of classic artists on its roster over the years (including Afrika Bambaataa, De La Soul, 808 State and Queen Latifah). Plus, its previous association as a subsidiary of Warners also offered a broader distribution network than most independent labels.

It’s a network that certainly benefited the day-glo pop appeal of InSoc’s 1998 release ‘What’s on Your Mind (Pure Energy)’. The single utilised samples from Star Trek – a coup that had been pulled off thanks to the efforts of InSoc fan Adam Nimoy, son of Star Trek’s Leonard Nimoy. The single proved to be a big hit in the US, spending 25 weeks on the Billboard Hot 100. But InSoc also later proved themselves with further chart hits in the form of ‘Walking Away’ and ‘Think’.

Over the years, Robb has dabbled in other musical ventures, including being one half of trip-hop duo Brother Sun Sister Moon. He also provided keyboard work (and co-production for 2 tracks) on Kon Kan’s 1990 album Syntonic. Robb has also established himself as a notable TV and film composer outside of his personal music ventures.

Meanwhile, outside of Information Society, Kurt Harland Larson ventured into the audio side of video games, including work for the likes of Electronic Arts and Crystal Dynamics. He’s since taken on the mantle of audio lead at Nihilistic Software, a game studio based in Novato, California. Earlier this year, Larson also lent his vocal talents to one of ELYXR’s releases – in this case the smooth synth-pop stylings of ‘Strange Stubborn Proud’. Information Society’s latest release ‘Nothing Prevails’ presents a thumping electropop workout with strident vocals (German fans should note that a German language version of the video is also available). This release is also significant as it marks Information Society’s first original release on the Tommy Boy label after 25 years (although the label did issue a remix release in 2014).

The new offering sounds like vintage Information Society vamped up for the new era. With a history of Hot-100 chart appearances, as well as the aforementioned strong connection to Star Trek, the Minnesota bred electronic group is no stranger to musically forging its way into pop culture. On the new tune, InSoc sends a message to listeners asking them to question the security of their own circumstances and situations. Apropos in today’s climate of radical change!

Lyrically, the song offers some very blunt thoughts (Don’t be fooled by what you have/Nothing prevails and nothing lasts) and wraps the whole thing up in an energetic, if sobering, number that’s laced with meaty percussive stabs and melodies. 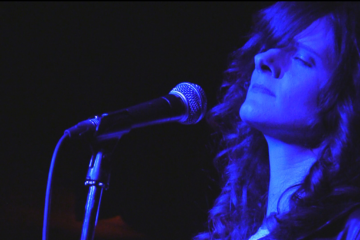 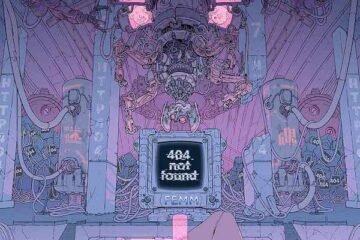 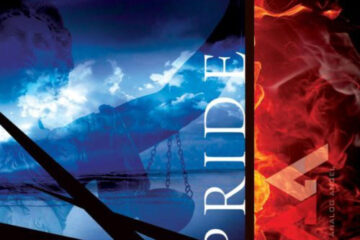 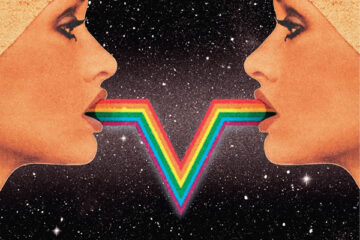 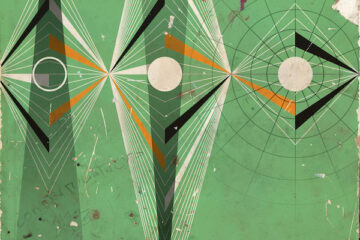 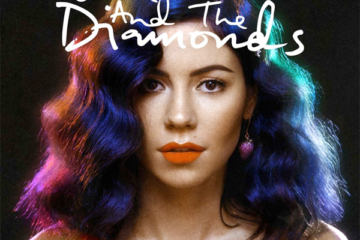 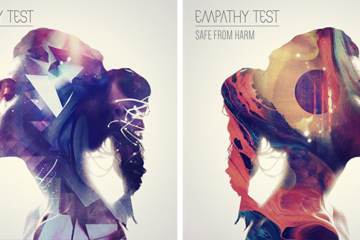