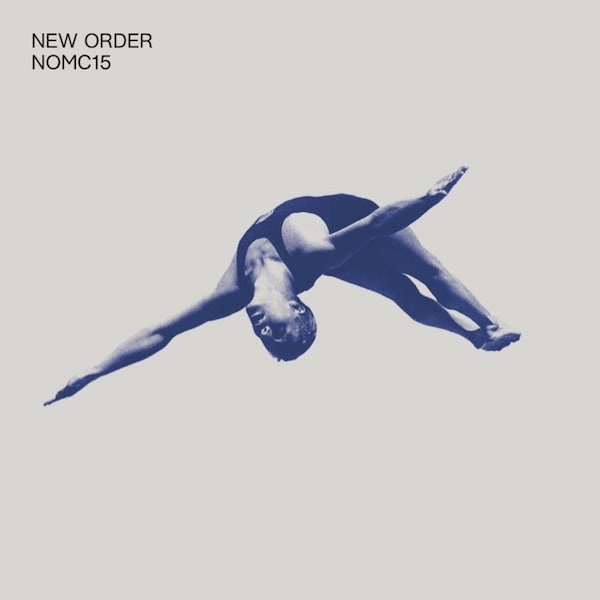 NEW ORDER have continued to establish their legacy in recent years with the release of their 10th studio album Music Complete in 2015 and, more recently, a residency at the forthcoming Manchester International Festival.

Now the band are set to release a new live album titled NOMC15.

Back in November 2015, the band played two sold out nights at London’s Brixton Academy in support of Music Complete. The second of the two shows was captured by Live Here Now, and is set for release as NOMC15 (New Order Music Complete 15) on 26th May 2017.

Available as Deluxe Limited Edition packages, the album is released on Double CD, Triple Clear Vinyl (180g) and high definition download, all featuring the new artwork by Warren Jackson. Additional bundles available exclusively via Live Here Now include a T-shirt and a limited run of A3 Art Prints, reproducing the NOMC15 artwork.

All the items are available to order, directly to the fans, at neworder.pmstores.co. The formats are available individually and in specially-priced bundles, including the previous New Order / Live Here Now release, 2011’s Live at The London Troxy. Every fan that pre-orders NOMC15 will receive ‘People on the High Line’ (feat. La Roux)’ to download, instantly.

The tracklist for NOMC15 is as follows:

The album is available to pre-order via https://neworder.pmstores.co/