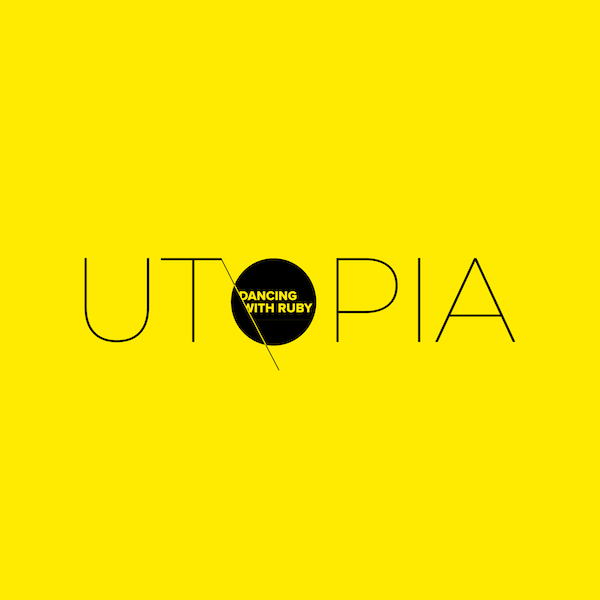 Electronic outfit Dancing With Ruby first emerged with the 2014 EP Becoming Undone, which later formed the basis for their debut album, 2015’s In the Interest of Beasts. Featuring Matt Culpin and Charlie Sanderson, Dancing With Ruby delivered captivating tracks such as the pastoral electronica of ‘Becoming Undone’ and the frenetic electropop of ‘Dance Move Feel’, each enhanced by Sanderson’s mesmerising vocals.

Plans for a follow-up album were in motion (particularly during the hiatus period of Culpin’s other outfit Northern Kind). Tracks such as the smooth synth-pop of ‘Sea Maiden’ and the haunting ‘Snow Child’ arrived during 2017, suggesting that the then-announced new album Fable would follow shortly thereafter.

As ever, plans change and the subsequent resurrection of Northern Kind (with 2019’s ‘Lip Service’ – see TEC review previously) seemed initially to put Dancing With Ruby’s future in doubt. But Matt Culpin had no plans to sideline this musical endeavour and Fable is back on the production schedule, to be heralded this July with new single ‘Utopia’.

The chemistry between Culpin and his collaborators in Northern Kind and Dancing With Ruby works at different speeds, depending on which project he’s focussed on. “With Charlie, ideas would often come from her as little sketches so they’d be a lot looser in terms of initial direction” suggested Culpin when The Electricity Club interviewed Northern Kind in January. “We also worked completely separately as Charlie can record her vocals at home. Sarah practically lives around the corner so the process is a little more collaborative when we’re working on ideas.”

The vocal styles of both Heely and Sanderson are also very different and very unique. Where Northern Kind has a bolder, more emphatic delivery care of Sarah Heely, DWR opts for a softer, more beguiling style of vocal via Charlie Sanderson, where her Yorkshire burr also gives DWR a very distinct sound.

Despite that legacy, new DWR song ‘Utopia’ seems at first to have a surprisingly harder edge to it. Sanderson delivers the monotone opening lines with more attitude (“We’re here in this moment/The motion still moves us”) against an angular electronic base. The song later opens up with softer synth melodies, offering a contrast of styles against the more mechanical rhythmic qualities.

The idea of conjuring up a utopia seems to be a fanciful notion at the moment, particularly during the current turbulent climate, although the mood of this composition suggests a darker undercurrent (“The lights are all on but nobody’s home”).

Meanwhile, companion track ‘This Too Shall Pass’ offers a spoken-word piece that was original penned by Sanderson for Poetry Scum, a monthly spoken word and music open mic event in Nottingham.

This composition was inspired by the current Covid-19 crisis. “A poignant reflection of how many of us felt at the beginning of lockdown” suggests DWR. Here, Sanderson’s rallying call has been augmented by an electronic ambience added by Culpin (the original version can be viewed here). As a result, lines such as “Open your heart” and “Be kind” carry an emotive power.

The return of Dancing With Ruby is a welcome one, particularly at a time when music plays a vital role in offering hope or in reflecting the mood of the moment. Certainly the forthcoming release of new album Fable will keep the current electronic music scene busy in its own little utopia. 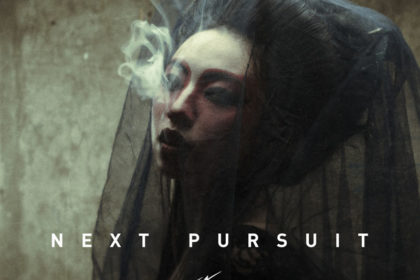 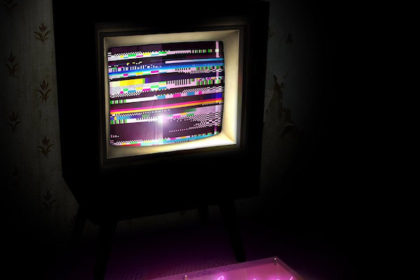 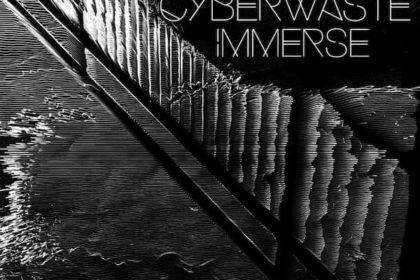 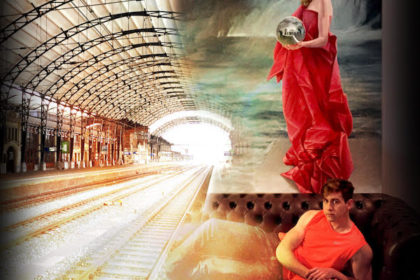 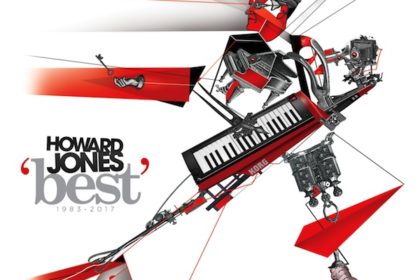