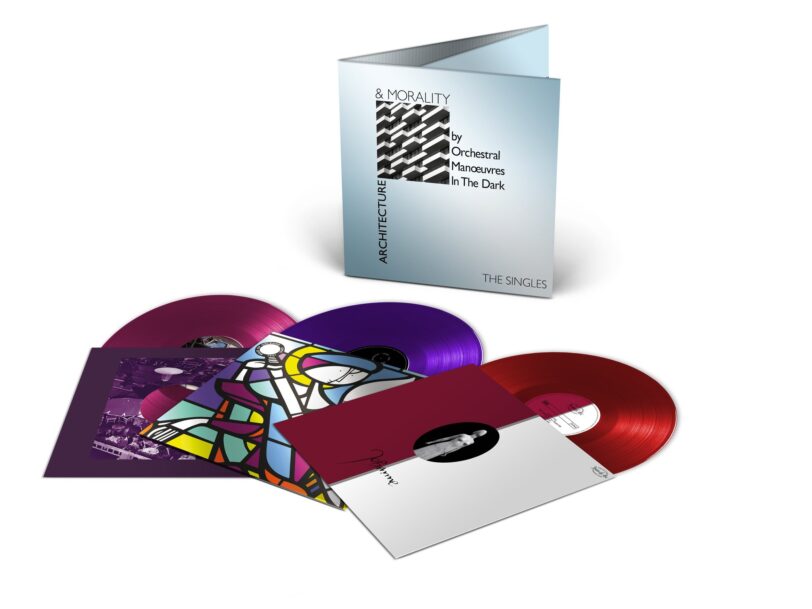 There’s not a great deal to say about the tracks on Architecture & Morality that hasn’t already been said. Most people reading this will already know that it was Orchestral Manoeuvres in the Dark’s third album, that it was released in 1981, and that the nine songs on it are beautiful, dramatic, intense, and all sorts of things in between.

What this set does, however, is take some of the songs from the album (and others recorded around that time, including B-sides) and present them in a different light; by showing us a little of the process that was undertaken to change these songs from raw demos to finished recordings, they are brought to life that little bit more.

‘Souvenir’ isn’t my favourite OMD song by any stretch of the imagination, but the first of the records in the set does feature a rather lovely demo of the track called ‘Choir Song’, with a faster tempo than the original, an appealingly plaintive introduction, and a delightfully cheesy lead synth sound. The highlight of this first 12” is surely the live version of ‘Motion and Heart’ though, taken from the band’s 1981 show at the Theatre Royal, Drury Lane, and introduced by Andy as a song for “those wearing thin ties”.

My personal favourite record in the set is the second one – although it does have the unfair advantage of starting with ‘Joan of Arc’ – an exquisite, haunting track which I never tire of telling people is my favourite song of all time. The ‘Georgia’ demo (titled ‘New Song’) is an interesting listen as well, particularly hearing Paul’s bridge section sung by Andy as the refrain (I’m glad they changed it).

The third record is slightly different in that it contains an instrumental track (‘Submarines’) we’ve never heard before, in any form. The ‘Maid of Orleans’ demo on this disc is also wonderful in that despite having exactly the same structure as the original, it sounds so different; whilst the version we know is a grandiose slab of early ‘80s progressive pop, in comparison the demo sounds it was recorded on a Fisher Price keyboard.

As a celebration of the songs on Architecture & Morality, however – particularly those three iconic singles – this box set certainly serves its purpose.

A lot of its attraction lies in the packaging, particularly the revised sleeve designs for the records which slip neatly inside the gatefold sleeve, on which the original designs are printed. The vinyl have a nice weighty feel to them, and the colours (plum, red and purple) really do sparkle.

The set is also proof that there is always a new aspect of OMD’s music to discover; no matter how much you may feel like you love these songs, after listening to the tracks included here it is highly likely you will find that you love them even more.

This review originally appeared on Messages. 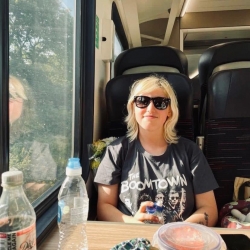 Describing herself as “vinyl collector/budding music journalist/OMD maniac/regular gig-goer”, Imogen is one of the most active people in the OMD fan community. This includes a very creative streak with the assembly of highly detailed scrapbooks centered around the iconic synthpop act. Imogen also maintains her own music blog at The Sound Of The Crowd which has a strong emphasis on the classic 1980s period. 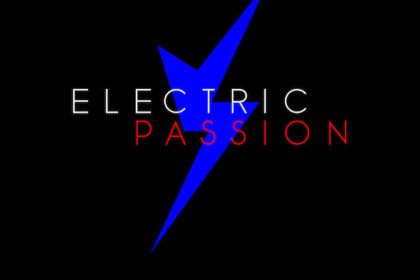 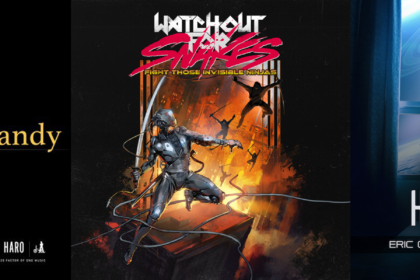 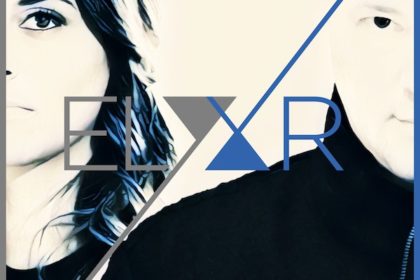 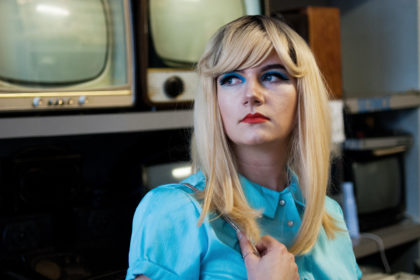 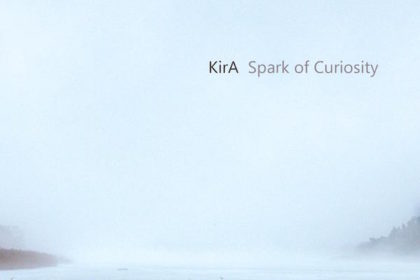 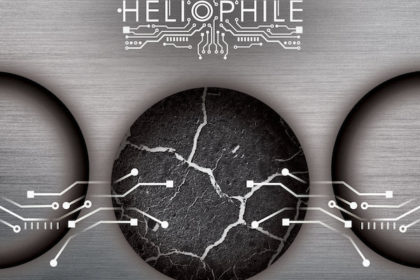 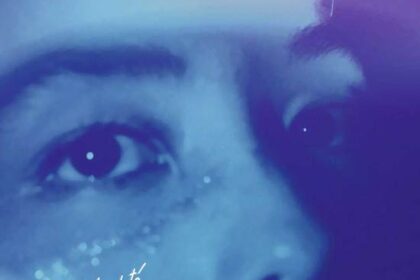 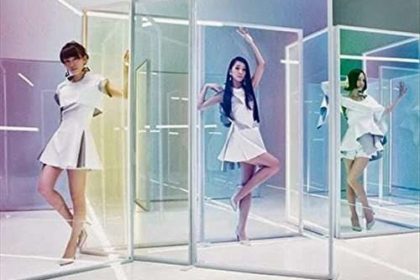