If there’s one sound that’s made us sit up and take notice of late, it’s the euphoric widescreen pop of Twist Helix. Based in Newcastle, the electropop outfit consists of Bea Garcia (vocals & keyboards), Michael Humble (bass) and James Walker (drums). Currently signed to Madrid-based record label Paul Back Music, Twist Helix have delivered a series of powerful single releases in the form of ‘Little Buildings’, ‘Pulse’ and ‘Ouseburn’.

Much of Twist Helix’s material weaves in lyrical themes that present social commentary on the changing landscape of Newcastle, particularly the decline of communities. These songs have been given an extra boost by the band’s dynamic live performances, which showcase the power of James Walker’s muscular percussion, Michael Humble’s driving bass and Bea Garcia’s dramatic vocals.

With new album Ouseburn in the pipeline, Twist Helix sat down with The Electricity Club to discuss their music and plans for the future…

How did Twist Helix spring into life?

Bea: The same way most things get started musically I suppose. James and I had known each other for some time and began songwriting together, for enjoyment. It went well, and we cut a demo of a track called ‘Flare’, which got picked up by our local BBC Introducing, one thing led to another and we put a band together.

What artists or bands do you think have had the strongest influence on Twist Helix?

Bea: I have always used M83 as a reference for my keyboard parts, but apart from that, anything classic synth pop really. James and I are both fans of the groups associated with La Movida Madrileña, Factory Records, Mute Records… Our only big difference really is I (correctly) think Violator is the best Depeche Mode album while James believes Playing the Angel is…

James, what drummers would you say have been a big influence on your style?

James: I suppose I have quite an angular playing style… drums is an odd instrument, it’s all about feel so I’ve always just tried to play what feels right to me. Stephen Morris (New Order, Joy Division), Ed Lay (Editors) and Matt Tong (Bloc Party) are all pretty angular players. I would probably say they’d be the most obvious influences in that respect.

Recent songs seem to have a focus on Newcastle (‘Ouseburn’, ‘Little Buildings’) and the decline perhaps of communities and music scenes in general. It’s an issue that plagues many many music communities, but what inspired you to write about this in particular?

James: At heart we’re just music fans; avid gig goers. Losing venues hurts our city, its artists and everyone invested in its scene. The real catalyst was a series of closures of art spaces that started around 2016. One of the most noticeable losses in Newcastle was the closure of a community-ran venue called the Star & Shadow Cinema; the S&S was an amazing space, cinema, political bookstore… you name it, it had everything. Shortly after that the Northy Arms which hosted the DIY Massa Confusa Presents shows (what was the cornerstone of the NE punk scene) seemed to close almost overnight and it was a similar story for the North Wing which was one of the Evolution Emerging Festival venues. All the while the press was churning out articles saying Newcastle is hip, Ouseburn is trendy, and we were thinking… “well sure it is, but for how much longer”?

The music industry itself has been going through dramatic changes for a number of years. Bands these days are often acting as labels themselves by financing record releases via outlets such as PledgeMusic. What are your thoughts on the current music industry?

James: Anything that allows artists and small labels to sustain themselves or to punch above their weight can only be a good thing. I think one of the great things about the modern music landscape is the internet has created channels for distribution which would have been impossible 20 years ago.

I’m not denying music is a hard business. It’s rough and it’s not just difficult for the bands, it’s tough on everyone from labels to magazines, venues to promoters. So, everyone is looking for new ways to innovate, be sustainable and to get new music to the fans. Because that’s what it’s all about at the end of the day.

Twist Helix straddles its sound between both a traditional rock sound and electropop, how would you describe Twist Helix’s sound yourself?

Bea: We’ve called ourselves everything under the sun and still haven’t quite got the genre right. Electronic-alt-pop, synth-pop, electro-pop, industrial pop, indie-electronic… none of them really fit, but does it matter? Not really. We’re friends who make a big joyous, uptempo racket. We smile when we play, and we don’t ever shy away or dial things down. We just play big bold songs we love. Because if a song feels good to play then for us, it’s a keeper… we’ll worry about the audience later, ha-ha!

As a band, you’ve carved out a reputation via Festival appearances and other live outings. How do you find Festival audiences respond to Twist Helix as an electronic outfit?

Bea: We generally go down pretty well at festivals. The synths definitely reap the benefit of a bigger sound system, leaving crowds a bit taken aback by how full we sound for such a compact group. And it’s amazing that it’s the same story here as in Spain. I remember we were mobbed after our set at Alacant Desperta Festival last year, which felt incredible. Probably one of our favourite gigs to date.

The artwork for your songs have something of a dystopia theme – which is reflected in the lyrics to an extent. At the same time, your music has this uptempo euphoric feel to it. How do you reconcile these two distinct elements?

James: As much as Ouseburn (the album) is about the rise and fall of a place, the real subject and constant theme that runs through the work is the exploration of the impulse to create. ‘Creative energy’ and Art we believe to be intrinsically human and therefore valuable; it comes from and reaffirms our and its existence through the act of its making. It is therefore inevitably optimistic, regardless of intention.

You’ve performed alongside acts such as Avec Sans. What did you learn from that particular duo?

James: Definitely the importance of stagecraft. This is a bit of an ongoing project for us but seeing their light show (which is incredible) really got us thinking – it was a total eye-opener.

Bea: The other thing we got from that night was just how much of a difference it is to work with a pair of artists who are nice; weird to say but it’s not always the case! We were playing a pretty cosy venue, and the shared ‘Green Room’ (for want of a better word) was essentially a kitchen that someone had put a sofa in. But they made light of it and watched our set, so we went home happy.

The Madrid-based record label Paul Back Music is your new home. How is that working out compared to the DIY route?

Bea: Well it’s given James more impetus to practice his Spanish for one! But more importantly, it’s really expanded our network of support… helping us run our socials, calendars and all that other rock n’ roll admin that consumes about 80 percent of a band’s time. Basically, we feel happy that someone has our back now.

James: DIY was at best a liberating venture for us, with some discovery and innovation. But at its worst (which felt like most of the time) being DIY was a bit of a lonely experience and felt like climbing an MC Escher staircase to the promise of a glass ceiling.

A new album is on the horizon, how are things progressing on that?

Bea: I’m sure we’ll live to regret this once the clock starts ticking but because it’s the Electricity Club… yes, Ouseburn will be out this autumn.

The Electricity Club extends its warmest thanks to Twist Helix. 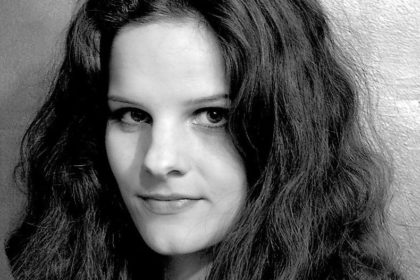 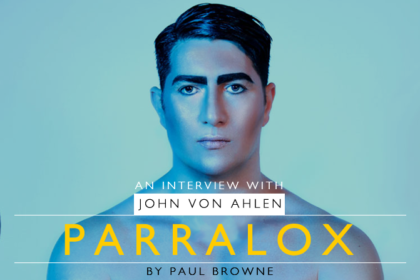 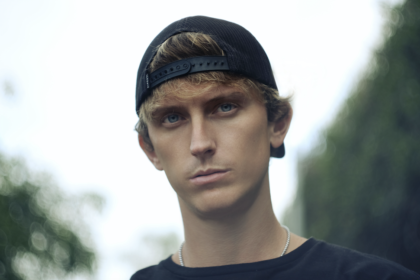 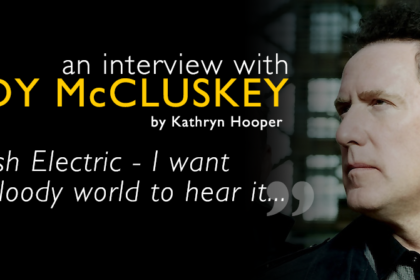 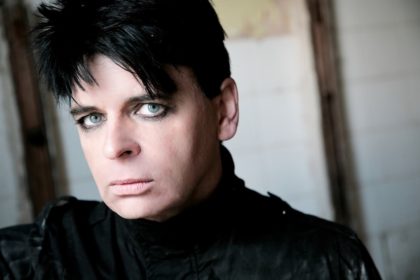 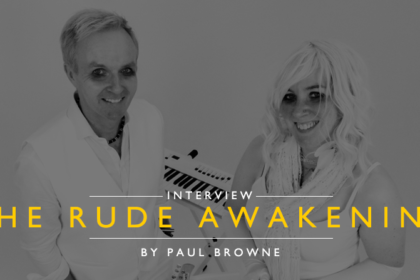 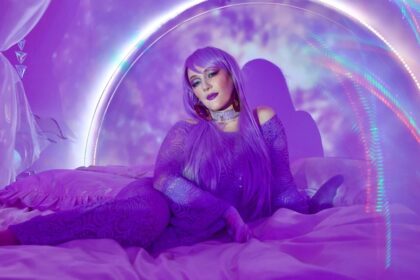