As spring approaches, it provides an opportunity to reflect on recent releases in the midst of a busy music scene. To that end, some of the selections here offer up an oasis of tranquility and a haven of sorts from the rush and tumble of modern life.

PRINCESS CHELSEA – Everything Is Going To Be Alright

Following on from her 2018 album release The Loneliest Girl (see TEC review previously), Auckland’s finest returns with a new tune ahead of a planned new record for later this year (which she terms a “nervous breakdown” album).

‘Everything Is Going To Be Alright’ trades on familiar Princess Chelsea territory with wistful, downbeat vocals and lyrical musings on relationships and optimism. A brooding bass underpins the whole affair, which in essence is a simple, breezy slice of pop.

As with a lot of Princess Chelsea numbers, there’s always some disconcerting quality at work. The video’s images of Chelsea frolicking with animals seem almost too cute to take at face value. Then again, we’re all much more cynical after battling through the COVID crisis over the last few years.  Either way, ‘Everything Is Going To Be Alright’ is a nice taster for the as-yet untitled album due out in September.

Madil Hardis is an accomplished vocalist who weaves classical and electronic elements into her work. Regular TEC readers will probably recognise her name from her association with Nature Of Wires, including her stunning contributions to their recent Building Reflections album (see review here).

‘Minutes on Earth’ marks another collaborative effort, here between Madil and 80 Bubbles – a solo endeavour from European resident singer/producer SilkZ.

80 Bubbles is a project designed to focus on a synth-pop, slightly retro music style. On that basis, you would perhaps expect ‘Minutes on Earth’ to be euphoric pop. By contrast, it’s a slow and wistful affair driven by both gentle piano melodies and Madil’s evocative vocals. Some subtle synth strings and effects bolster the whole thing, which emerges as a charming pop moment that will brighten your day.

Previously, SCALA delighted us with their particular brand of airy synth-pop, which included delights such as the engaging ‘Weightless’ and the angular, hook-laden ‘Fake’. Peter Johansson’s musical project has since kept busy, releasing a SCALA album while also dabbling in remixing, including efforts for the likes of Vogon Poetry and Electric City Cowboys.

The latest SCALA offering sees an intriguing collaboration as Helena Wigeborn (Train To Spain) steps up for vocal duties. This association actually dates back some years when Peter and Helena were both part of the group GLAS. On that basis, it seems a perfect fit for more infectious synth-pop with a Swedish quality.

‘Guld & Champagne’ is an ethereal synth-pop confection which delivers lush synths and Helena Wigeborn’s distinctive, mesmerising vocals. The glittering arrangement and swish production marks this out as one of the year’s best. 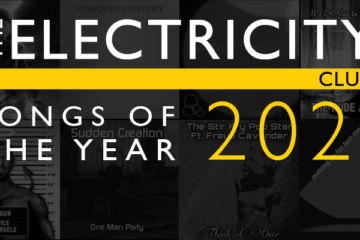 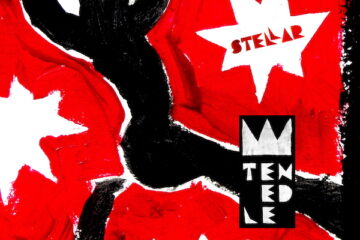 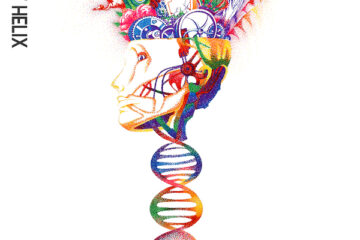 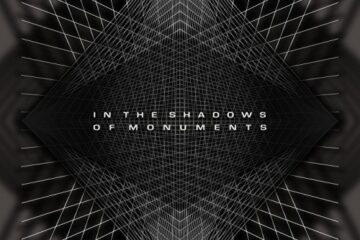 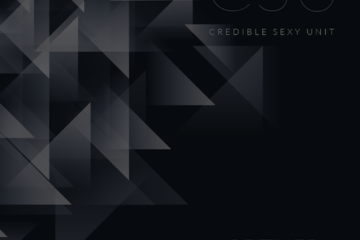 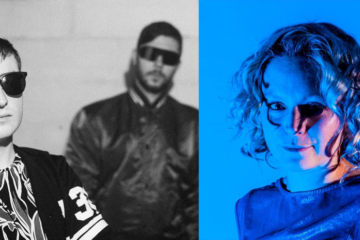