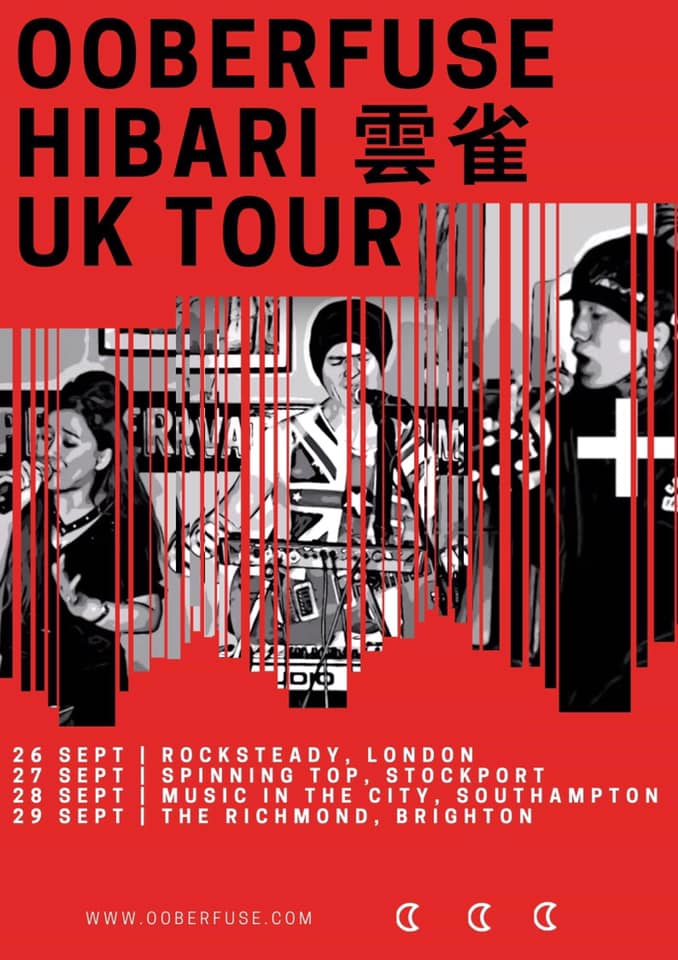 ĠENN ĠENN (f.k.a. Cryptic Street//pronounced Jenn) is a musical riot, ready to rock your ears and mess with your brain. They’re serving alternative post-punk madness with a fun twist, fresh out

ĠENN (f.k.a. Cryptic Street//pronounced Jenn) is a musical riot, ready to rock your ears and mess with your brain. They’re serving alternative post-punk madness with a fun twist, fresh out of their DIY framework. Based in Brighton, the band is a result of a trans-national pairing which came about through the internet between three musicians from Malta, and one from Crawley.

Leona Farrugia (vocals), Janelle Borg (guitar), Leanne Zammit (bass) and Sofia Rosa Cooper (drums) have been shaking audiences to the core with their infectious tunes, and with the honest, relatable themes they attack in their tracks.

After releasing their debut album ‘Titty Monster’ in 2018, the ladies performed across Europe and the UK, and were featured on KEXP, DIVA Magazine, Europavox, Tom Tom Magazine, and Louder Than War, amongst others.

‘These girls most certainly mean business with their attitude ridden, energetic drive and uncompromising approach. Riot Grrrl’s give us what you got!!’ (Louder than War)

2019 has been a year of incessant touring, creating a buzz around the UK by supporting bands such as Hands Off Gretel, PINS, Maid of Ace, The Soap Girls, and Acid Mothers Temple, to name a few.

This fierce group promises to keep strutting their stuff, and showing us what they’re packing over the coming years. From touring to new releases, you will want to keep your eyes peeled for these girls in 2020. So hold on tight, because the Ġennata (English translation: craziness) has just begun.

HIBARI are an electronic street punk act formed in 2007 and based in Shinjuku-ku, Tokyo. Tsutomu is the song writer and only current permanent member.