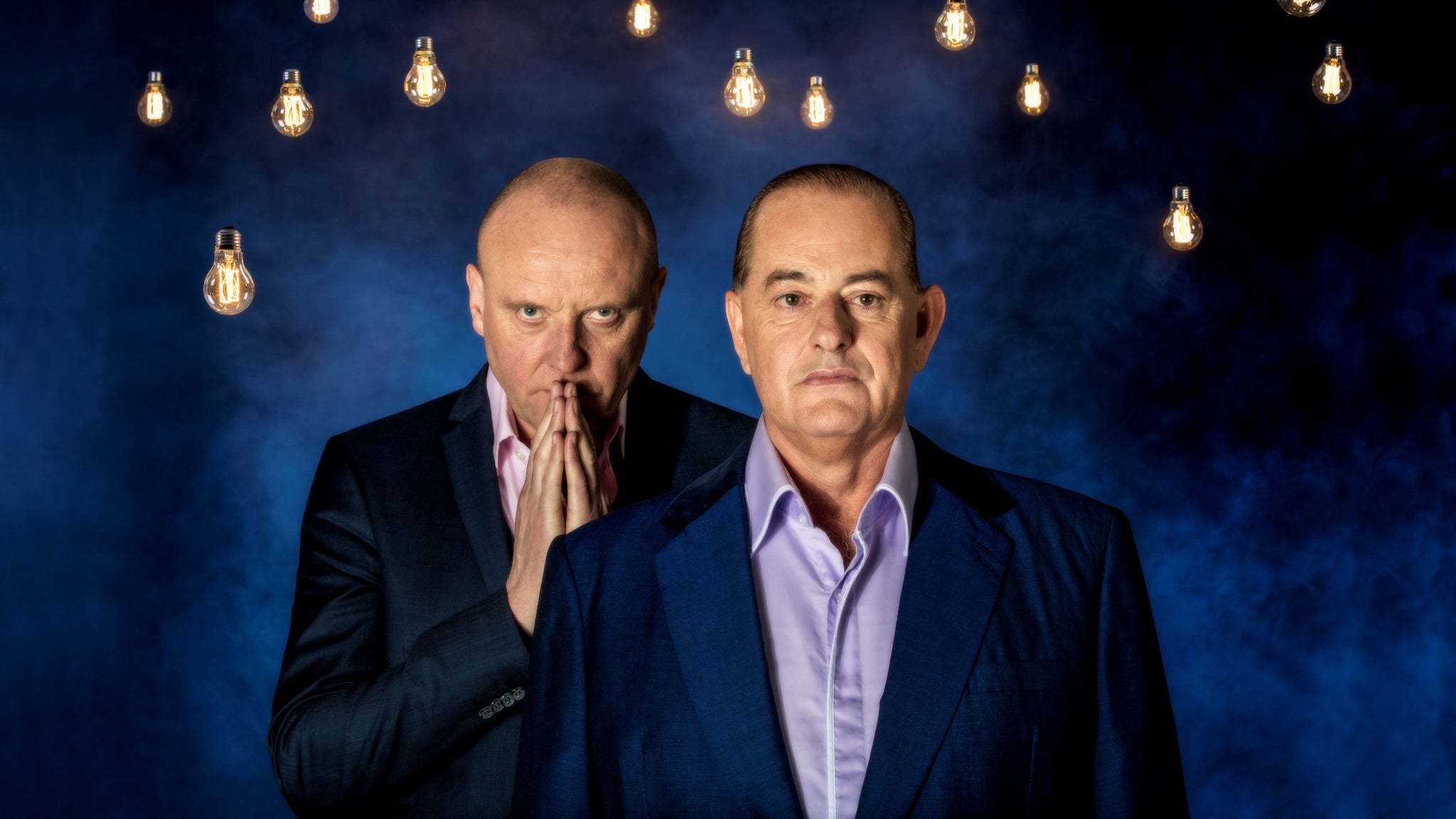 Coming out of Sheffield in 1980, Heaven 17 were created by synth master and songwriter Martin Ware, keyboardist and composer Ian Craig Marsh, and vocalist Glen Gregory. Previously, both Ware

Coming out of Sheffield in 1980, Heaven 17 were created by synth master and songwriter Martin Ware, keyboardist and composer Ian Craig Marsh, and vocalist Glen Gregory. Previously, both Ware and Marsh were founding members of The Human League, writing and playing on the debut single 'Being Boiled' as well as the group’s first two albums. After leaving because of creative differences, they launched the production company British Electric Foundation and released a cassette of instrumentals called Music For Stowaways and the record Music For Listening To before establishing their new wave and synth-pop trio.

Heaven 17’s debut album Penthouse And Pavement came out in 1981. Its melodic pop songs addressed the politics of the time, particularly Sheffield’s economic crisis following the deconstruction of the city’s steel industry under Margaret Thatcher. The track '(We Don’t Need This) Fascist Groove Thang' famously reached No.45 on the UK singles chart, even though it was banned from public airplay.

Their follow-up The Luxury Gap arrived in 1983 and became Heaven 17’s best-selling album, charting at No.4 and spawning singles like 'Temptation', 'Come Live With Me' and 'Crushed By The Wheels Of Industry'.

In 2005, Heaven 17 released their seventh album, Before After, following which, Marsh departed from the band. From this point, Ware and Gregory continued Heaven 17, recording and performing together as a duo. They released the album Naked As Advertised in 2008 and a download-only EP entitled Not For Public Broadcast in 2017.